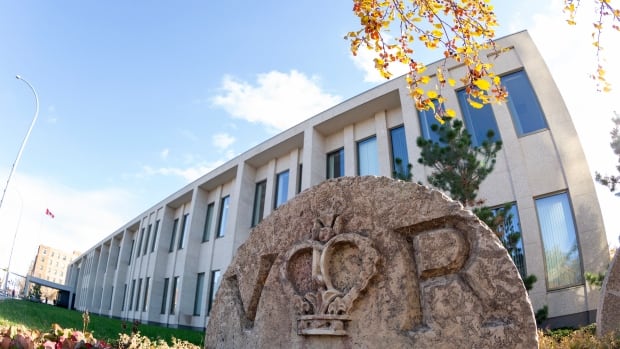 2 Six Nations Treaty hunters will be punished for hunting in Saskatchewan. unlawfully: Court of Queen’s Bench


Two Six Nations hunters in Ontario who were initially exercising their treaty right to hunt for subsistence are to be sentenced instead, a Court of Queen’s Bench ruling has said.

The hunters were initially acquitted of the Wildlife Act charges against them, but that decision was appealed by the Crown.

The Crown argued, among other things, that the trial judge erred in finding that the two hunters were legally exercising their right to hunt under section 12 of the Natural Resources Transfer Act (NRTA).

Article 12 of the NRTA states the following:

In order to assure to the Indians of the Province the continued provision of game and fish for their subsistence, Canada agrees that the game laws in force in the Province from time to time shall apply to the Indians within the limits of this one. , provided, however, that said Indians have the right, as the Province hereby assures them, to hunt, trap and fish game and fish for food in all seasons of the year on all lands of the unoccupied Crown and on any other lands to which the said Indians may have a right of access.

The trial judge ruled that the two hunters were legally exercising their right to hunt for their subsistence and ordered that the charges against them be dismissed.

But the Crown argued – and the Court of Queen’s Bench found – that the trial judge had misinterpreted section 12 of the NRTA.

The court concluded, using a “holistic approach” to the interpretation of the NRTA section, that treaty hunting rights holders are subject to the geographic areas of the three Prairie Provinces.

“This means that only ‘Indians’ attached to Treaty 2, 4, 5, 6, 7, 8 or 10 lands can hunt for food in Saskatchewan, no matter where they usually reside without complying with the provisions of the [Wildlife Act], says the decision.

The decision stated that since the intention of Article 12 was to merge and consolidate the right to hunt found in the mentioned treaties and their territories, only treaty hunters from those territories were protected when hunted on these lands.

Discussion on the meaning of “Indian”

The judge also ruled that the original meaning of “Indian” as used in section 12 of the NRTA should be contextualized in this specific section of that statute, as it is, from time to time, different from the definition of “Indian” as found in the Indian Act.

If “Indian” were to be defined only by the Indian Act, the constitutional benefits of section 12 of the NRTA would be subject to changes in law, the judge of the Court of Queen’s Bench ruled. would run counter to adherence to the Canadian Constitution.

Counsel for the hunters’ defense argued that the Crown’s position – which the judge ultimately agreed to – could create a “subcategory of Indians”, particularly “Saskatchewan Indians” and other fragmented identities of First Nations across Canada.

But the Court of Queen’s Bench judge disagreed and said the position “recognizes that all Indians attached to Treaty lands 2, 4, 5, 6, 7, 8 and 10 – and only those Indians – can count on the advantage created in section 12 of the NRTA.

The judge found the men guilty and said he was prepared to sentence them as the Crown had proven their guilt beyond a reasonable doubt. But he abstained, the defense of the hunters not having prepared a conviction file.

The charges against them were restored and the case was referred to Provincial Court for sentencing. It was not immediately clear when this would happen.