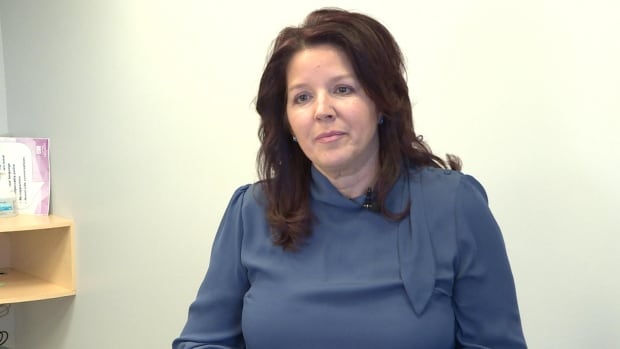 7 long-term residents had their privacy breached, admits Central Health – but health authority says nothing else

Central Health, commenting publicly for the first time since families began reporting privacy breaches at the Baie Verte Peninsula Health Center, says seven long-term care residents have been impacted in a way or another.

But the regional health authority still reveals very little information about the nature of the privacy breaches or the number of employees implicated or sanctioned as a result.

Three families spoke to CBC News about being notified by Central Health of privacy breaches, including two families who were told inappropriate photos of their loved ones were taken by staff.

Joanne Pelley, vice president of integrated health and chief nursing officer at Central Health, said Tuesday she could not comment further due to confidentiality concerns.

“What I can tell you is that the matter has been dealt with and any risk to patients has been mitigated,” Pelley said. “It is with deep regret that we have become aware of what is happening at this facility and fully understand the tremendous upheaval and pain this has caused our residents and their families.”

Pelley said not all privacy breaches involved photos, but she wouldn’t provide many details about the content of the photos, saying only, “There were no photos that showed the private area of a resident.”

Colleen Gray told CBC News that her grandmother, Dorothy Foster, had been talked about and made fun of by the staff. Pelley reiterated that she would not go into details.

“If a situation like this were to arise, it’s really not showing compassion and care to the residents you care for,” Pelley said. Care at Central Health must be provided in accordance with the values ​​of compassion, responsibility, respect, fairness and safety, she said.

I will not say how many employees

Pelley said disciplinary action had been taken against staff involved in the privacy breaches, “up to and including dismissal”.

She did not say how many staff members are involved, what their job classifications are, or how many have lost their jobs, but said none of the staff involved would be providing resident care.

All breaches at the Baie Verte Health Center

With all of the incidents at the Baie Verte Peninsula Health Center, Pelley said part of Central Health’s investigation will be to review training processes, determine if additional education or training is needed and to reiterate the responsibility of all employees.

“We take patient privacy and safety very seriously, so I can’t explain why certain situations like this would happen,” Pelley said. “I hope we never hear of such a situation again.”