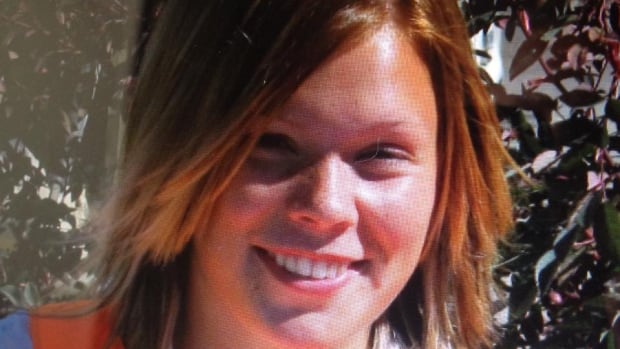 
Madison Scott’s family have renewed their appeals for the public’s help in locating the young woman who disappeared ten years ago in central British Columbia.

Scott – 20 at the time – went missing around 3 a.m. PST on May 28, 2011 after attending a birthday party with friends at Hogsback Lake, a campsite about 25 miles south -is from his hometown of Vanderhoof, British Columbia.

In a video statement released by the RCMP on Friday, his parents said they continued to offer a $ 100,000 scholarship for any information that would lead to the arrest of suspects responsible for Scott’s disappearance.

“It’s really hard to believe it’s been ten years since then,” Father Eldon Scott said in the statement.

Police said they determined at the start of the investigation that it was not Scott’s character not to keep in touch with his family. They suspected that she was missing because of a criminal act.

“Someone knows something and someone has to come forward … We have a recurring image of Maddy sitting somewhere waiting for us to save her and we haven’t found her yet.”

Scott’s hockey teammate Theresa Philips remembers Scott as a photography enthusiast. She said she couldn’t believe her friend was missing ten years ago.

Over the years, Philips has launched Help find Madison Scott, a Facebook page with information about his disappearance.

Family and friends host a Poker Tour for Hikers, Horse Riders, and All-Terrain Vehicles each May on the trail where Scott went missing to keep his disappearance alive. The event was canceled this year and the last due to the COVID-19 pandemic.

Philips is announcing that this year they will be running a social media campaign with the hashtag #FindMaddy from May 28 to 30 to encourage the sharing of a poster about it.

“Until we have answers, we just keep looking,” said Philips. “It’s that simple.”

Vanderhoof RCMP are asking anyone with information about Scott’s disappearance to call them at 250-567-2222. Those who wish to remain anonymous can call Crime Stoppers at 1-800-222-8477 or leave a message on solvecrime.ca.

Tap the link below to listen to Theresa Philips’ interview on Daybreak North:

On May 28, 2011, it was the last time anyone saw Madison Scott, then 20, alive. A decade later, family friend Theresa Phillips is still hoping to know where she has been. 8:20

The latest news on COVID-19 developments in Canada for Friday, May 28