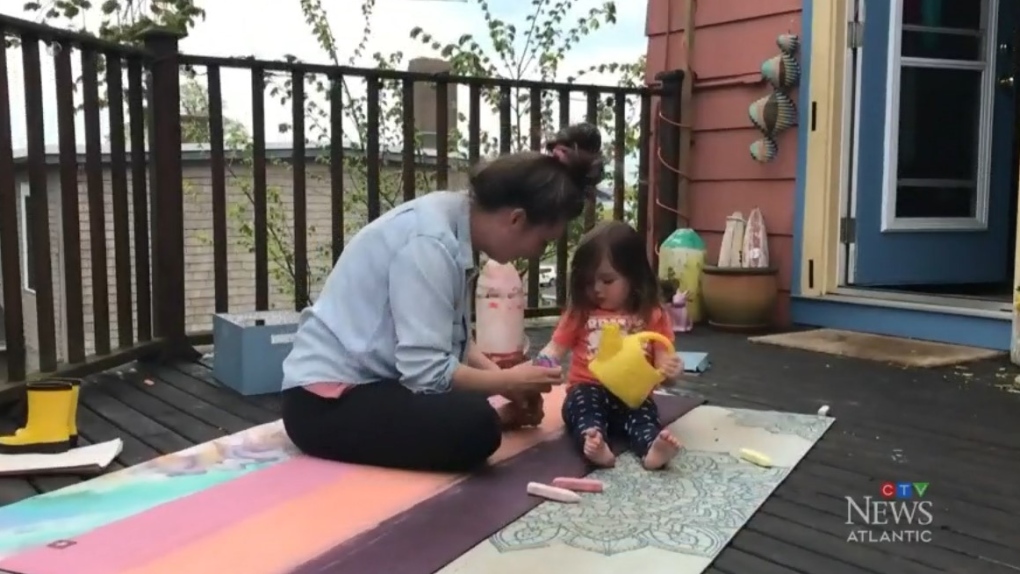 Steph McNamara has lived in an apartment in Dartmouth, Nova Scotia for two years and says she loves it but can’t stay.

“I just wanted to start by saying that we love our owners. They’ve been amazing with us,” McNamara says.

McNamara’s owners live downstairs below her. A member of the owner’s family, who cannot find a place to live, will soon be moving in, which means the McNamaras have to move.

They had hoped to stay in the Halifax Regional Municipality, but housing prices exceeded their budget.

Now they are not even sure if they can stay in the province.

“I think when you know you want your roots to be here in Nova Scotia and you just can’t make it happen, it’s really tough,” McNamara says.

However, there might be hope on the horizon. The real estate market has been showing signs of calm for a month and a half.

Johnson says the market is cooling across the country where many buyers have come from, adding that is playing a role in the slowdown in the Maritimes.

“In the past, we could have received 14 offers, 20 offers. Now we get maybe two or three,” Johnson says.

It was perhaps too little, too late for the McNamaras who had big plans for their future.

“We are community-minded people; we want to build a retreat for autistic children. We have an autistic daughter and we just think Nova Scotia is where she should be. There are incredible resources here and we just want to stay here,” she said.

A plea they launched on social networks, in the hope of finding a way to stay at home.