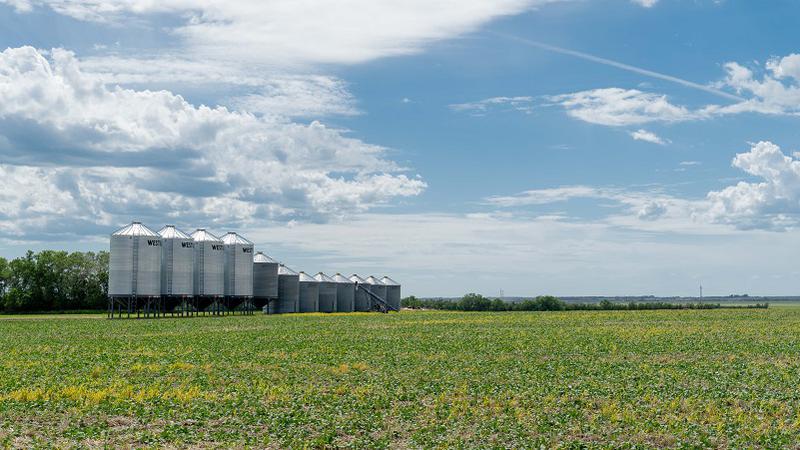 Agricultural production declines due to bad weather in Western Canada

Wheat yields are forecast to decline 34.8% year over year to 22.9 million tonnes in 2021. Average yields are estimated at 37.2 bushels per acre.

The decrease in wheat area is largely attributable to spring wheat which, in addition to having less area seeded in 2021, was affected by drought conditions.

Durum wheat yields are also expected to drop significantly, while winter wheat, which is primarily grown in Ontario, is expected to produce yields in line with historical averages thanks to better growing conditions in the province.

Wheat production in Manitoba is forecast to fall 24.1% to 4.0 million tonnes, due to higher area harvested and lower yields.

Nationally, canola production is forecast to fall 24.3% to 14.7 million tonnes in 2021, while yields are expected to hit a decade-low level of 29.2 bushels per acre.

Barley production is forecast to fall 27.0% year-on-year to 7.8 million tonnes in 2021. Despite a higher harvested area, lower yields due to hot and dry conditions are expected. reduce national production.

The September 14 report will use the same method as today’s information, but will include data up to August 31.

Final estimates of harvested area will be released on December 3 based on the November farmer survey.