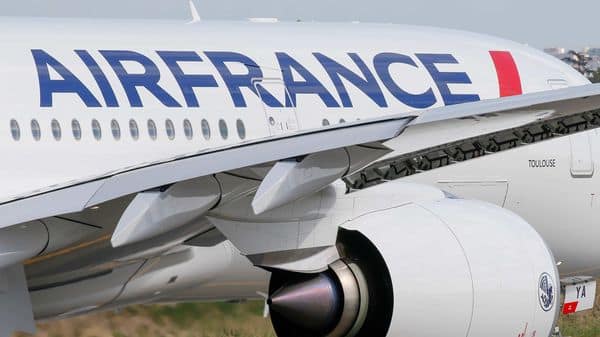 Air France-KLM’s board of directors met on Monday to approve new French government-backed refinancing measures designed to help the airline group weather the COVID-19 crisis, sources close to the situation.

Air France-KLM is expected to convert part of its € 4 billion ($ 4.7 billion) in direct government loans into hybrid instruments and raise new capital under plans to be announced Tuesday morning, the sources said. to Reuters.

The company and the French finance ministry both declined to comment on Monday.

Air France-KLM, which last year received a total of 10.4 billion euros in loans backed by France and the Netherlands, has been discussing for months a multi-step recapitalization plan to ease the resulting debt.

After long discussions with Brussels on the number of take-off and landing slots at Paris-Orly airport to be ceded by Air France in exchange for renewed aid, the French finance minister said on Sunday that an agreement compromise had been found.

France and the Netherlands each own nearly 14% of Air France-KLM, and the Dutch state has had separate discussions with the EU over converting its € 1 billion loan to KLM into debt. hybrid, in exchange for slot concessions at Amsterdam Airport Schiphol.

This story was posted from an agency feed with no text editing.

* Thank you for subscribing to our newsletter.