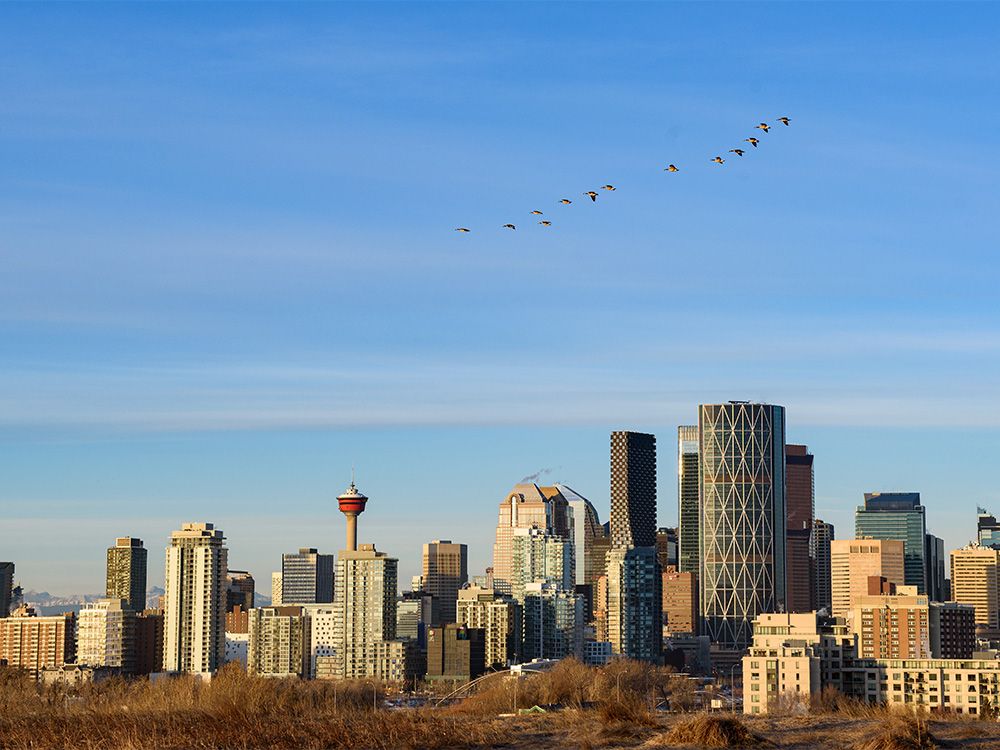 For a third consecutive quarter, more people moved to Alberta than left in the first three months of 2022, according to Statistics Canada data.

Figures released by the national agency this week show a net gain of 5,351 people in Alberta via interprovincial migration from January to March this year, a number that leads Canada. During this first quarter, 21,980 people moved to Alberta from elsewhere in Canada, compared to 16,629 people who left for another province or territory.

It’s a trend that indicates Alberta has turned the corner after more than a year of losing population to interprovincial migration, dating back to early 2020, before the COVID-19 pandemic began. COVID-19.

“It’s a real turnaround in the flow of people from other parts of the country,” said Rob Roach, chief economist for ATB Financial. He said Alberta’s migration issues date back to the provincial recession of 2015-16.

“From then until the last three quarters, so the middle of last year, we were really losing people. There were a few quarters where we managed to get into positive territory, but for the most part, more people were leaving Alberta than entering from the rest of the country.

“So the fact that we have three quarters in a row of really positive inflows, that’s a stretch. One quarter wouldn’t be enough to identify a trend, but it’s three in a row, so I think that’s a significant change.

The gains represent the largest interprovincial population increase in Alberta’s first quarter since 2015. The majority of those gains came from Ontario, which saw a net flow of 3,577 people to Alberta, followed by Manitoba and Saskatchewan.

It’s an indication of the strong economic conditions in Alberta relative to the rest of the country, Roach said. Job opportunities are a factor, he said, but relative affordability also plays a role.

“There is also the affordability of the housing market. If you have the option of moving from Toronto to Calgary, you will do so much better on your housing costs,” said Roach, who added that the energy industry recovery likely plays a bigger role in trends. demographics than the emergence of the covid19 pandemic.

“Our oil sector and our natural gas sector have rebounded, having a lot better fun, at least in the year so far in 2022. That’s not the only reason people are moving here, but it certainly helps to stimulate the economy and gives a feeling that things are happening again in Alberta.

The latest data from StatCan also indicates that Alberta exceeded 4.5 million people for the first time in its history. Alberta’s population was 4,500,917 on April 1, according to that agency’s estimates.

Net international migration played the largest role in this growth, with 11,159 more people entering the province from overseas than leaving.

Alberta gained a population of 3,921 through natural growth, recording the highest natural growth rate of any province. It was one of four provinces with more births than deaths at the start of 2022, alongside Ontario, Manitoba and Saskatchewan.