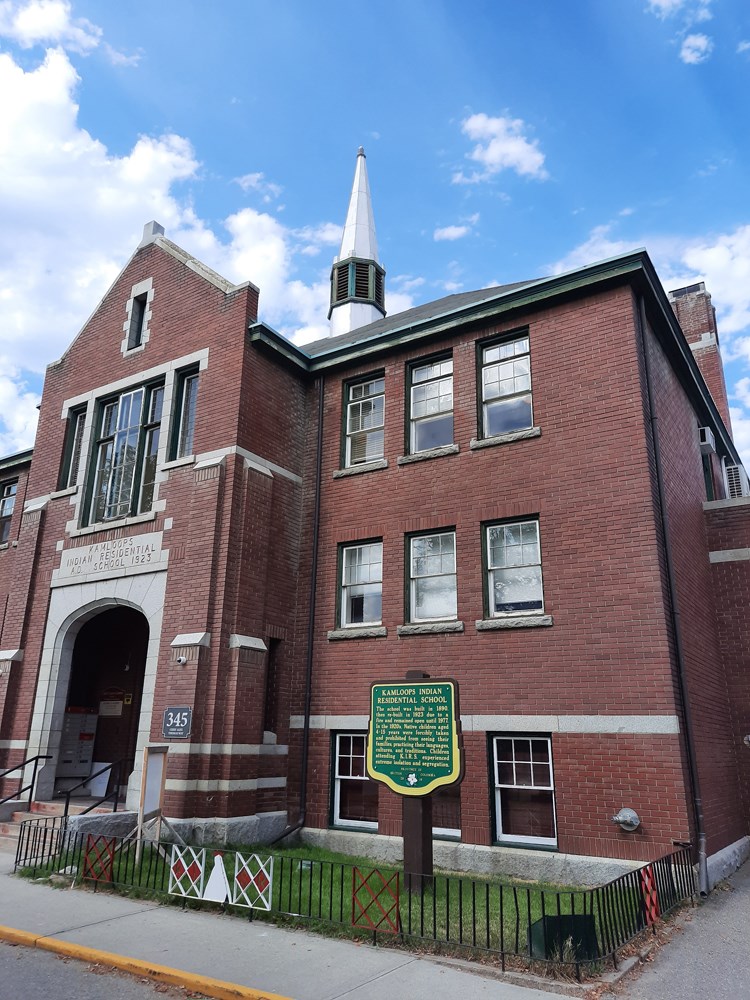 National Indigenous Peoples Day is a day to honor the rich, vital and diverse cultures of Canada‘s First Nations, Inuit and Métis.

The summer solstice in the Northern Hemisphere, June 21, was chosen because many Indigenous peoples observe the longest day of the year as part of their cultural traditions.

Launched in 1982 and originally called National Aboriginal Day, it was not officially proclaimed by the Government of Canada until 1996, recognizing the contributions that Aboriginal peoples have made to our country.

But they are now the fastest growing segment of the population in Canada. With this growth comes new vitality and prosperity, although many Aboriginal people still live in extreme poverty on isolated reserves and in marginalized areas of Canada’s urban centers.

However, the resurgence of Indigenous pride – as seen in the arts and television shows – reveals the renewed sense of identity Indigenous peoples are creating for themselves and others.

Along with this renewed pride are negotiations in the form of modern treaties and assertions of sovereignty over their homelands, such as the Gitxsan-Wet’suwet’en claim in northwestern British Columbia.

The Aboriginal peoples of today are the descendants of the original inhabitants of Canada. The Canadian Constitution Act, 1982 recognizes three groups of Aboriginal people. There are more than 1.7 million people in Canada who identify as Indigenous, meaning First Nations, Inuit and Métis.

First Nations is the term that many native people in Canada prefer to be called. First Nations people include status and non-status “Indians” as they are still covered by the Indian Act.

However, in recent years, many First Nations have reclaimed their own names, such as Tk’emlúps te Secwépemc, which replaced “Kamloops Indian Band”.

There are approximately 3,100 reserves divided among 619 First Nations in Canada.

In 1999, Nunavut was created. It is a territory that has allowed Inuit decision-making power over its development, as well as compensation for rights that have been historically and unintentionally extinguished or abandoned by various government policies.

The name Métis does not encompass all people with mixed Indian and European heritage; rather, it refers to distinctive peoples who, in addition to their mixed ancestry, have developed their own customs, way of life, and recognizable group identity. Originally, the Métis inhabited the three prairie provinces of Canada, as well as parts of Ontario.

Although not classified as “Indians” under the Indian Act, these descendants of French or British fur traders and Aboriginal women played a major role in the struggle for recognition of their Aboriginal rights.

The most famous Métis was Louis Riel (1844-1885), leader of the Red River Rebellion and the North-West Rebellion. In the fight for their own Métis territory and government, Riel was tried and hanged for what the Canadian government at the time considered treason.

Indigenous peoples have lived in what is now Canada since time immemorial, that is, for an indefinite period of time.

In British Columbia, the oldest traces of its original inhabitants date back more than 13,500 years. In the Yukon, remains over 24,000 years old have been found where the last glaciation did not erase the evidence.

The First Peoples of Canada have had to deal with newcomers to their ancestral lands since the arrival of Europeans at the end of the 15th century.

Wars were fought against the “Indians” in their territories and the French and English often pitted vulnerable native groups against each other to advance their own gains. Indigenous populations in Canada were further decimated in other ways by the subsequent introduction of epidemics such as smallpox, measles and influenza.

The Secwépemc, whose ancestors lived in the south-central interior of British Columbia for 10,000 years, were not visited by Europeans until 1793. Interestingly, the Secwépemc and other peoples of the interior considered the French-Canadian fur traders who established a fort at Kamloops in 1812 to be the “true whites”.

Secwépemc territory was not finally settled by white men until the late 1850s. However, those who followed the fur traders – miners, ranchers and farmers – were not so popular.

Even before Europeans came into contact with them, the disease was ravaging the indigenous populations of British Columbia, with the most serious smallpox epidemic occurring in the 1860s and decimating many Secwépemc villages.

Around the same time, the first reserves were established, the largest of which was at Tk’emlúps.

Among the Secwépemc, leaders like Chief Louis (Clexlexqen), who was the hereditary chief of Kamloops from 1855 until his death in 1915, worked to improve conditions for the people.

In 1910, the Secwépemc and other Interior peoples asked then-Prime Minister Wilfrid Laurier to help them make treaties.

This document, known as the Memorial to Sir Wilfrid Laurier, sets out the grievances of the people of the time, which remain unresolved to this day.

He states, “True white people have recognized our ownership of the country.”

The memorial can be found and read in the block of Victoria Street in downtown Kamloops, where it is embedded in a rock.

The Secwépemc Nation as a whole is not involved in the provincial government’s treaty process, but a few Secwépemc bands are in the process of researching their land claims.

Additionally, cultural and economic organizations have been established to bring the Secwépemc peoples together for the betterment of their lives.

The Secwépemc Cultural Education Society (SCES) – formed in 1982 to preserve and enhance the history, language and culture of the people – established a museum in the former building of the Kamloops Indian Residential School, which later moved to the school annex.

A five-hectare heritage park, a joint project of SCES and the Kamloops Indian Band, officially opened in 1993, depicting the Secwépemc culture, including c7’istken (dry houses) reconstructed on the site of a village of 2,000 year old winter.

The museum and heritage park have since been taken over by Tk’emlúps te Secwépemc.

Unfortunately, since the declaration of the pandemic in March 2020, the museum and heritage park have been closed and, unfortunately, since last year, with the discovery of the approximately 200 underground anomalies indicating probable graves, the area is closed, designated site sacred of Le Estcwicwéý (The Disappeared).

It is ironic that the same buildings where native children were forced to learn English and dress like white children, where boys were trained to be farmers and girls to do laundry, are now buildings that house offices dedicated to improving and promoting Secwépemc programs, including language and culture classes.

The museum is currently being renovated with an HVAC system and upgraded exhibits, so it remains closed to the public. A reopening date has not been determined.

In the meantime, the museum is offering Zoom presentations and school tours. The heritage park, however, will not be accessible for a long time.

More information on the Secwépemc Museum and Heritage Park is online at secwepemcmuseum.ca.

Ken Favrholdt is the Archivist of the Secwépemc Museum and Heritage Park.