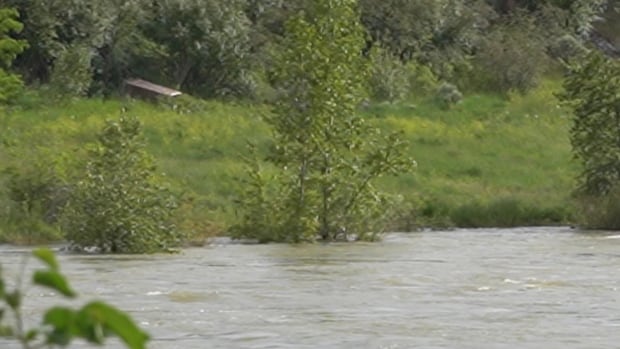 Meteorologists say the first heat wave of the year is about to set in across much of the province, bringing temperatures in the low to mid-30s, raising concerns about the rapid snowmelt and the risk of flooding.

Environment and Climate Change Canada predicts a heat wave in many parts of British Columbia until at least early next week.

Special weather reports now cover the interior of the south coast, east to the Alberta border and north to Fort St. John.

They fear the daytime heat and modest cooling overnight will quickly melt the still heavy snowpacks, increasing the risk of flooding.

The River Forecast Center has issued a flood warning for the Quesnel River east of Williams Lake and a flood watch for the Thompson River along the section from Kamloops to Spences Bridge.

Thunderstorms and rain have the potential to push these streams above flood stage before the predicted heat worsens the snowmelt problem.

The center monitors floods in other rivers in the Cariboo, Thompson and Shuswap regions.

In northeastern British Columbia, a rain warning and a special weather statement are in effect. Up to 50 millimeters of rain is expected in the region, causing what the center says could be rapid jumps in river levels by Thursday.

A high flow advisory has been issued for the Nechako River from Vanderhoof east to Prince George, although no major flooding is expected there.