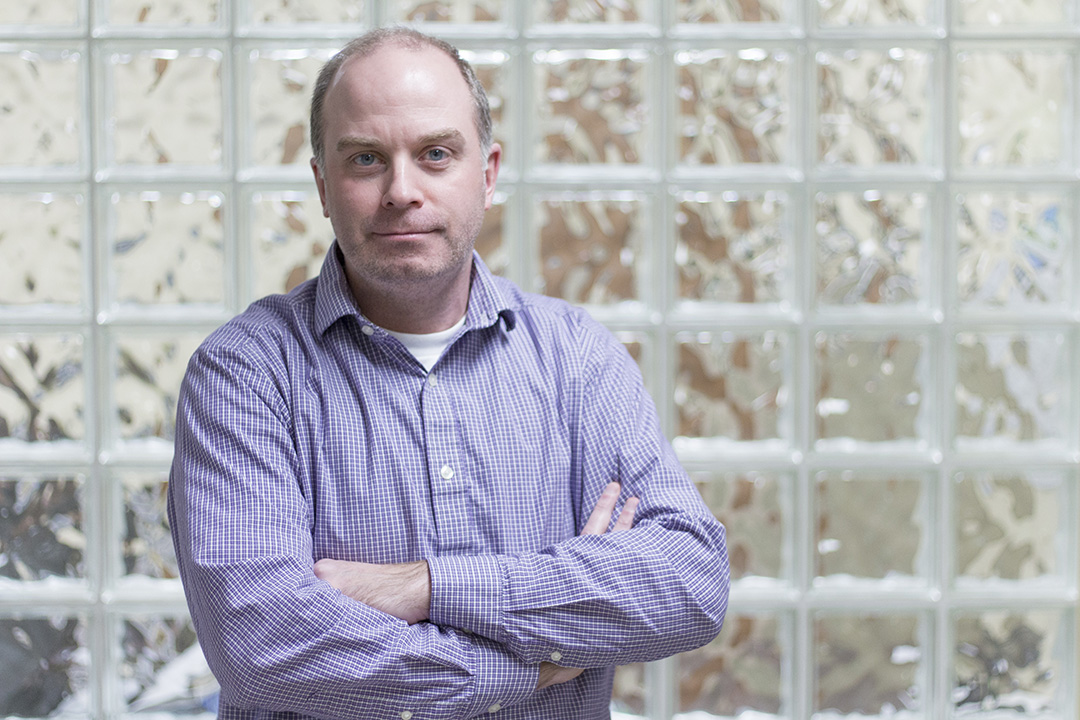 But Prairie residents are much more likely than other Canadians to believe the fight against climate change is dividing the country, and also more likely than Ontarians and Quebecers to say the ban on assault weapons is a problem. which causes disunity.

The results are taken from Taking the Pulse of Canada, a quarterly national survey conducted by the Canadian Hub for Applied and Social Research (CHASR) at the University of Saskatchewan (USask). A total of 1,011 Canadians contacted by landline and cell phone between March 7 and March 24 responded to the survey, conducted for the Canadian Press.

CHASR conducted a similar survey of 400 Saskatchewan residents for the CBC between Dec. 1 and Dec. 30 with many of the same questions and found that nearly 80% thought the province had become more polarized. At the time, 83% of respondents identified the pandemic as the main reason, and more than 70% also said the 2021 federal election caused disunity.

These figures are not much different from the last poll, which counted Saskatchewan, Alberta and Manitoba together as the Prairies to obtain a statistically valid sample at the national level. The latest poll shows that 75% of respondents nationally and 83% in the Prairies say the country has become more polarized over the past year.

“The key question is not whether the divide between Canadians is real or perceived,” CHASR director Jason Disano said. “The simple fact that people perceive that we are becoming increasingly divided in Saskatchewan and in Canada is a major concern that government officials and politicians need to be mindful of,” he said.

“Now more than ever, we see politicians using this division for political gain when these leaders should seek to unite us, not divide us.”

Among other survey results:

The survey results give a margin of error of +/- 3.08% nationally 19 times out of 20, which means that the results can be considered reliable 95% of the time.