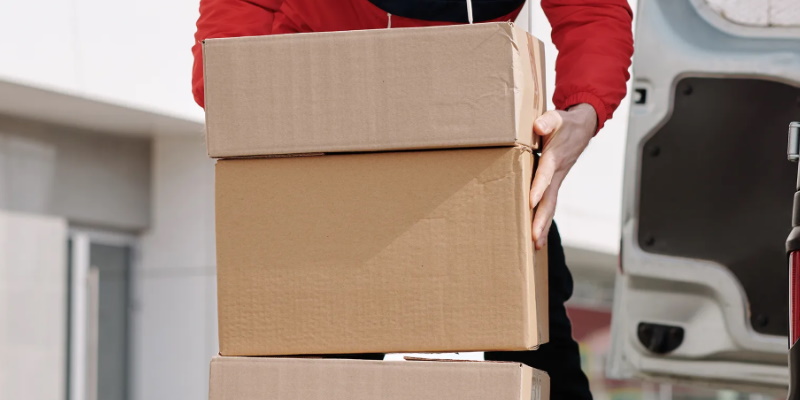 The Better Business Bureau is once again warning those considering a move to be aware of moving scams.

Kristin Matthews, director of marketing and communications for the BBB in the Atlantic provinces, says moving scams are becoming a growing problem and she urges people planning a move to do their research and do their due diligence. .

She says many scammers advertise online and offer quotes that seem very affordable.

She says the first red flag is when the scammers arrive, usually in an unmarked truck and with a team that doesn’t have a uniform.

She says they are often very nice, with good customer service, but once the items have been loaded onto the truck, the driver usually rushes to get the customer to sign the paperwork without proofreading it or leaving a copy and items are already gone before the customer realizes what just happened.

Days or even weeks later, the scammer calls the customer asking them to pay to have their items delivered.

Matthews is basically saying that the scammer is holding the client’s assets hostage until they get the money they’re looking for, often thousands of dollars more than the amount originally quoted.