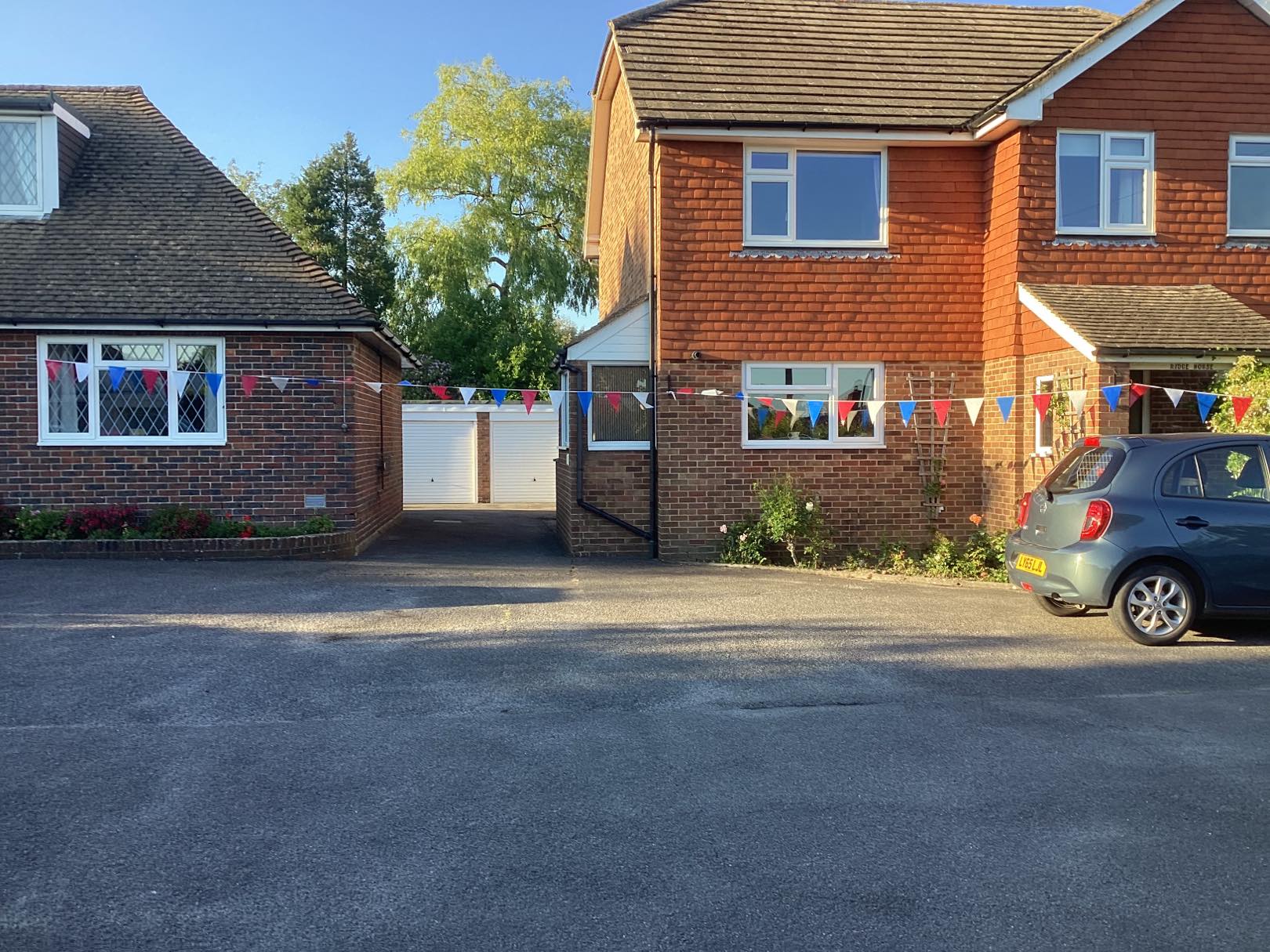 This weekend marks Queen Elizabeth II’s Platinum Jubilee, marking 70 years on the throne. She is the longest-reigning monarch in British history, and her reign will be the second-longest verifiable reign of any sovereign monarch in history by next weekend.

In the UK, the celebrations started on Thursday and continued through the weekend. Across the Commonwealth, including here in Canada, other celebrations are taking place, although on a much smaller scale than you see in places like London.

For some expats in the UK, this weekend makes them feel a bit homesick. One of them is James Brackpool, who lives in Weyburn. He moved here to Canada in August 2007.

“Being away from home, it can be a bit boring to miss some of the things my family and friends attend that we don’t celebrate here,” Brackpool said.

He explained that almost every town is taking part in the celebrations, including the town where his parents live, Crowborough, located around 50 kilometers south of London in East Sussex. Homes are decked out with rowing boats and streamers, and people have gathered to mark the occasion.

“My parents went for tea at the local parish church, or parsonage,” Brackpool added, noting that the tea was more like an outdoor party, complete with performances. “My sister lives in London, and I know there’s a ridiculous amount of people from all over the world descending on the city there.”

Queen Elizabeth herself did not take part in many ceremonies celebrating her jubilee. She missed Friday’s service at St Paul’s Cathedral, did not go to the Epsom Derby on Saturday and will not attend a concert on Saturday night.

Here in Saskatchewan, smaller events are held in a number of communities to celebrate the Jubilee.

At the provincial level, the Jubilee is marked by the presentation of the Queen Elizabeth II Platinum Jubilee Medal. The design for the medal was released on Thursday and has been endorsed by the Queen herself.

The medal is given to recipients across the province who have made a contribution to Canada, to Saskatchewan or to a particular region or community. In all, 7,000 will be presented in Saskatchewan by MPs, the provincial government and various communities.

Statement by the Prime Minister on Canadian Armed Forces Day