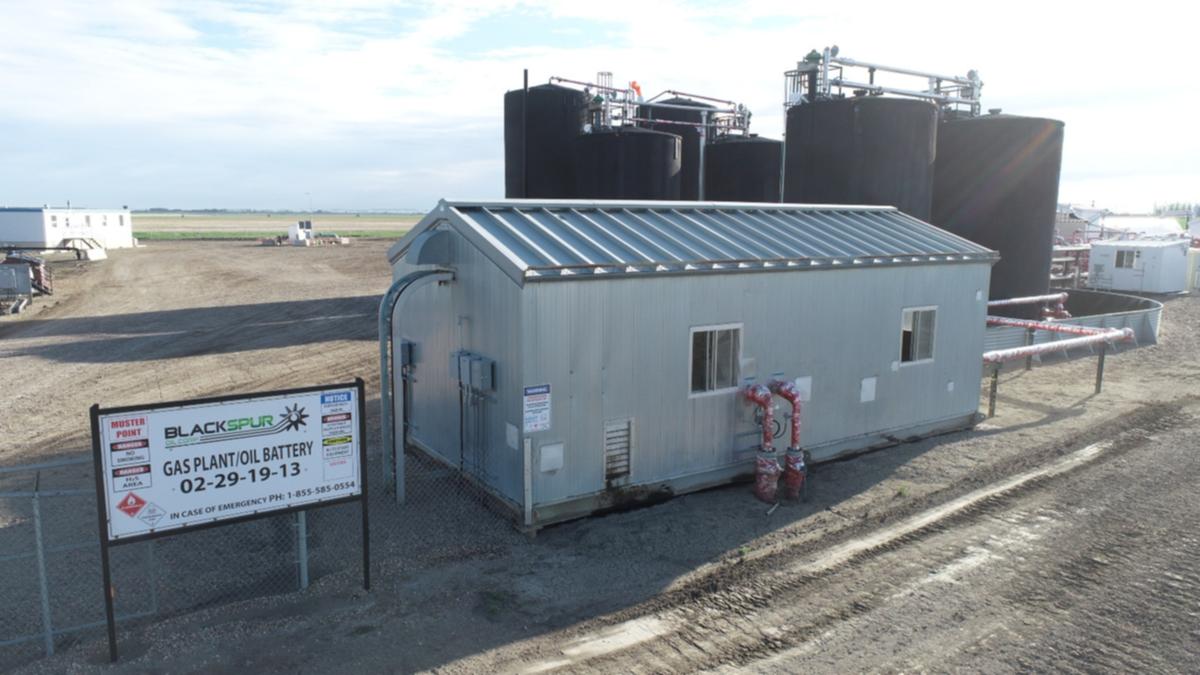 Calima Energy’s drilling and workover program in its Canadian oilfields is in full swing with two of the company’s wells set for completion this month and two coiled tubing workovers completed and returning to production from more than 550 barrels of oil equivalent per day, or “boed” after the sand from the fracturing process has been cleared from the wellbore.

The company’s Gemini wells in its Brooks project area are targeting the highly productive Sunburst formation, or “Fm”, which helped Calima boost daily production from less than 100 boed early last year to production current over 4000 boed.

Robust production in a high oil price environment led the company to pay $2.5 million in dividends in September, its first return to shareholders and also to consider a share buyback later in the year.

Gemini 9 launched this week, on the heels of the Gemini 8 well that completed yesterday. Calima expects the well to be completed and in production within fifteen days. It indicates that oil and gas emissions were observed as expected during drilling.

The company is planning an eight-day exploration period and is expected to enter Sunburst Fm in the coming days.

The Gemini program targets two known oil fields and is designed to expand the previously mapped boundaries of its Sunburst Fm based on information from Calima’s 3D seismic database.

Two existing wells in the Thorsby project area, Leo 1 and Leo 2, are back at full steam and pushing more than 500 boed into the Calima producing facility after being choked by fracturing sand migration into the well from drilling.

The company executed a nitrogen cleaning program of the coiled tubing to restore full production in the wells stimulated by the fractures. Frac sand incursion is common during the life of a fractured well.

Fracking and a production test at Leo 4 should begin soon.

According to Calima, the 50% owned Leo 4 well which it shares with a private local company has the potential to significantly increase reserves and other drilling sites in addition to increasing production levels.

Is your ASX-listed company doing anything interesting? Contact: [email protected]com.au