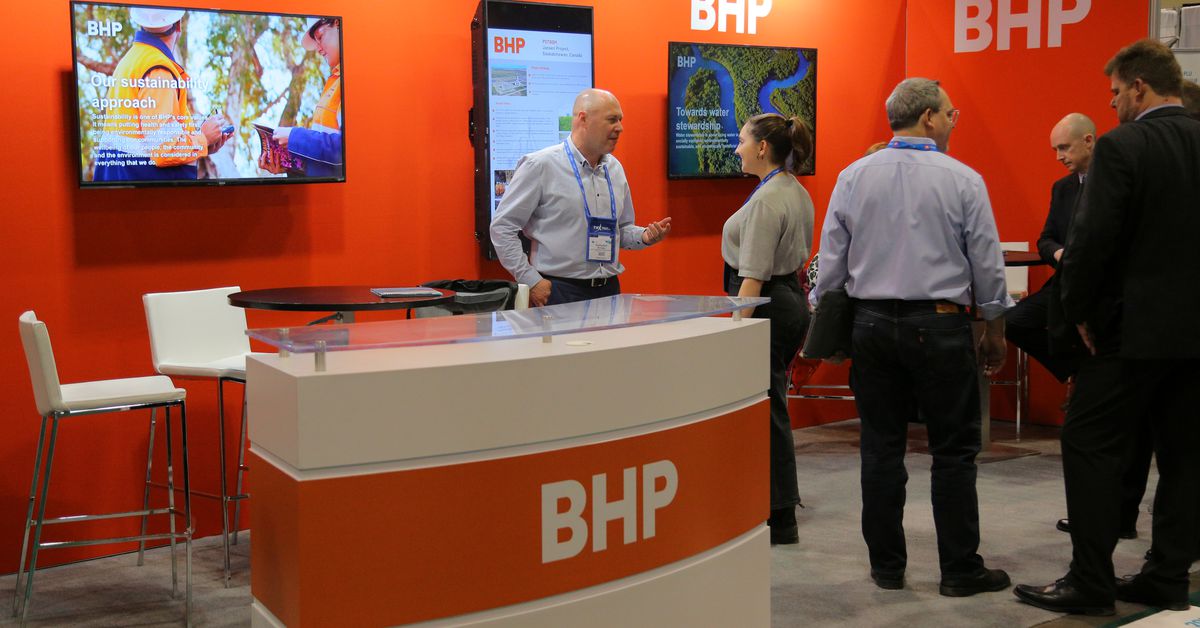 OTTAWA, June 12 (Reuters) – Canada will on Monday announce a multimillion-dollar investment to make the Jansen potash mine, operated by the world’s largest publicly traded miner, BHP Group (BHP.AX), ” the cleanest and most sustainable in the world”. “, a government source said on Sunday.

Industry Minister Francois-Philippe Champagne and Agriculture Minister Marie-Claude Bibeau are due to make an announcement on “the move towards a net-zero emissions economy” in Saskatoon, Saskatchewan, Monday at 10:00 a.m. central time (15:00 GMT).

The source declined to say the exact amount of federal investment in BHP’s Jansen mine, which is located about 150 km (93 miles) east of Saskatoon.

The investment will allow BHP to use electric vehicles and equipment to operate the mine, said the source, who is familiar with the investment but was not authorized to speak about it officially.

British-Australian miner BHP said last month it could fast-track its Jansen potash project in Canada by a year as Russia’s invasion of Ukraine has tightened global supplies. Read more

Prices for potash, a key input used in nitrogen fertilizers, have soared since Western sanctions were imposed on Russia.

Russia and Belarus, which also face sanctions, are the world’s second and third largest producers of the crop nutrient, while Canada is the top producer.

“We are looking to do whatever we can to support a commodity that is in short supply due to the war,” the government source said.