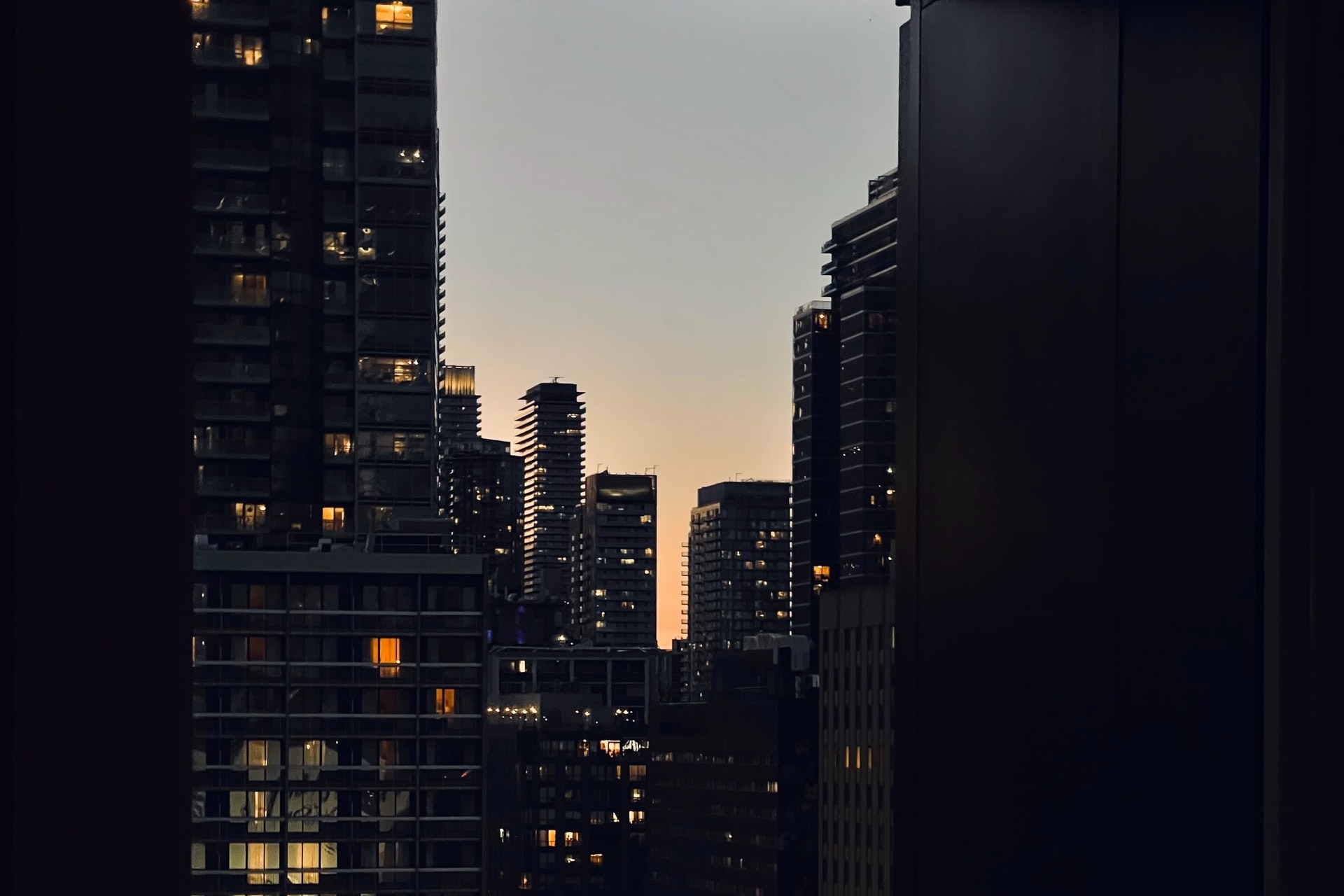 Canada‘s largest bank is seeing the country’s housing bubble burst like no other. Last week, we reported that RBC was about to lower its forecast, and they made it official today. The bank explained to investors that the correction will be larger than expected. They are now predicting the biggest drop in history, both for sales and prices. No reason to panic though, the bank says this should be “welcome” after the past two years.

Canadian real estate is facing significant headwinds as inflation pushes rates up. Rising rates should accelerate the cooling of the market in the short term. By October, RBC expects the overnight rate to climb to 3.25%, a rate not seen in more than a decade. This should bridge the gap between fixed and variable rates, eliminating cheap money.

Canadian real estate is in the midst of a ‘historic correction’

A “historic correction” is underway, the bank warned as it revised its forecast downward. Home sales are down 13% from a year ago, and they predict a further drop of 17% by early next year. Overall, they estimate a 42% decline in peak-to-trough home sales by the start of 2023. This would exceed the peak-to-trough decline in any other historical period.

Canadian real estate will see the biggest price correction ever

Falling home sales should trigger a price correction – epic. Higher inventories are starting to appear as the number of home sales declines. “With demand weakening significantly and affordability unusually tight in some parts of the country, we think prices will have to come down,” said Robert Hogue, RBC’s deputy chief economist.

The bank used the RPS/Royal LePage Global HPI to measure and forecast the price of a typical home. They see house prices falling 12.4% by next year, a huge change from the 4% growth they forecast in the first quarter. It may not seem like much, but this drop would be the largest in national history.

A Canadian real estate slowdown should be “welcome”

The bank is keen to stress that this is a correction, not a crash, and would actually lead to a healthier economy. “…we would say that the current downturn should be seen as a welcome cooling after a two-year frenzy that has placed a huge financial burden on many new homeowners and made dreams of ownership more difficult to achieve,” a- he declared.

Adding, “while a more severe or prolonged recession cannot be ruled out, we expect the correction to end in the first half of 2023 – lasting around a year – with some markets likely stabilizing faster than others.”