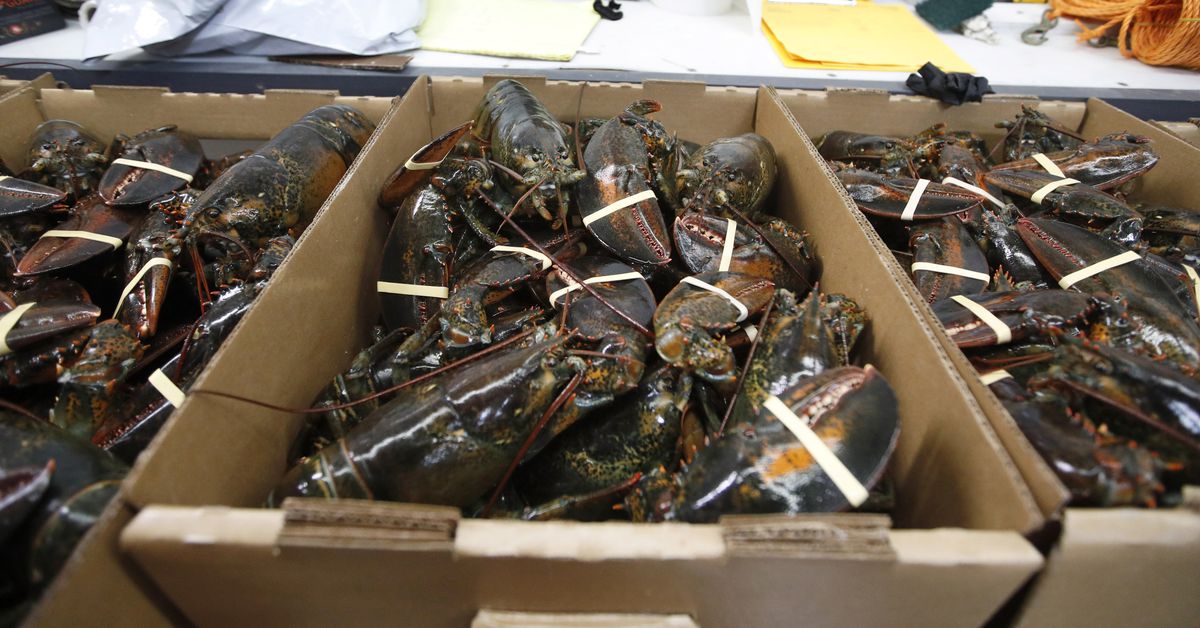 PORTLAND, Maine — China is showing no signs of slowing its demand for American lobster this year despite the disruption to the supply chain and international trade caused by the coronavirus pandemic.

Chinese demand for shellfish increased dramatically during the 2010s, in part due to the expansion of the country’s middle class. Lobsters are particularly sought after in winter as they are a delicacy during Chinese New Year, February 1 this year.

U.S. exporters sent more than 13.2 million pounds (6 million kilograms) of lobster to China in the first 11 months of 2021. That was about 6% more than the same period a year earlier. .

The pandemic has made the already difficult task of sending live seafood around the world more difficult, but Maine lobster exporters are gearing up for a decent Chinese New Year, Bill Bruns said. The operations manager of The Lobster Co. in Arundel said shipments are complicated by the fact that the company cannot ship lobsters to Beijing due to COVID-19 restrictions – but it can ship some to other airports, such as Shenzhen.

“Chinese New Year has always been a roll of the dice for the past two years,” Bruns said. “But I’m ready for it. I have staff. Because otherwise it’s going to be a long spring.

Signs point to a strong season for the industry, Sackton said. Seafood consumption could also be boosted by the Beijing Winter Olympics, which are due to start a few days after the Chinese New Year, he said.

The U.S. lobster industry overcame similar challenges in the first year of the pandemic in 2020 and ultimately enjoyed a strong export season. Export value was down from the record year of 2018, but still well over $100 million.

High lobster prices played a role in the value of exports this year. The price of a 1.25 pound hard-shell live lobster was $11.25 a pound in New England this month, according to trade publishing company Urner Barry. This was more than a third more than in January 2021.

To send lobsters to China, American and Canadian fishermen must trap them in the cold waters of the Atlantic Ocean. Bad weather has made it difficult for Maine anglers this year, but anglers are still having a decent winter on the water, said Kristan Porter, president of the Maine Lobstermen’s Association.

“When guys go out, they’re fine,” Porter said. “It takes someone tougher than me to fish in the winter.”

Ukrainian community in Canada on edge as tensions with Russia escalate