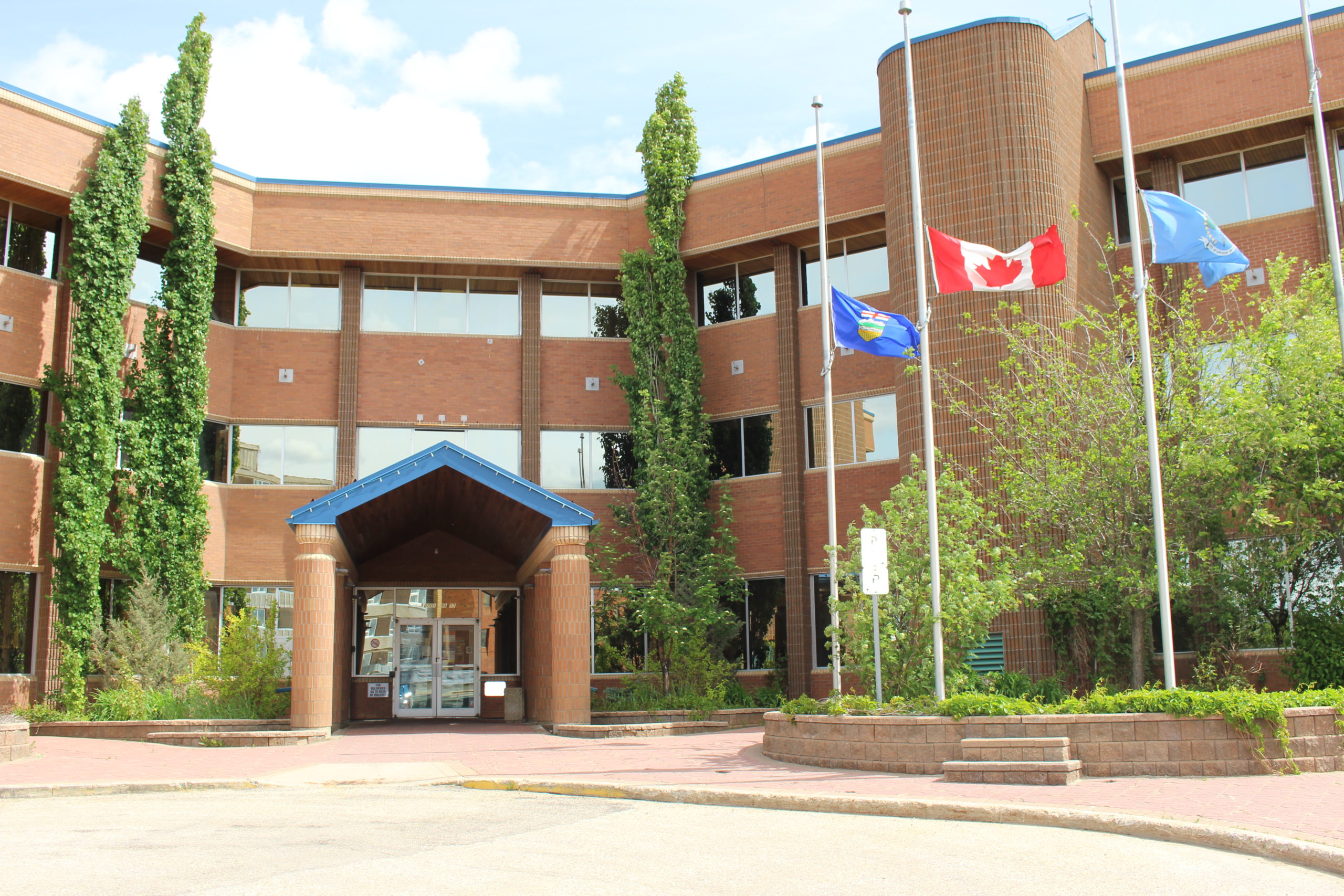 The City of Grande Prairie has changed traffic safety by-laws so that all commercial sites or industrial areas located on thoroughfares are now required to have exit warning triangles.

Lead planner Dan Whelton says the idea was brought to council after city staff members identified a need to address what they believe to be safety when large industrial sites are adjacent to thoroughfares.

“We thought that by including this section in the land use regulations, we would eliminate a potential safety hazard,” he says.

Whelton believes that drivers and pedestrians at these commercial sites will feel more comfortable with the changes in place because drivers can see oncoming traffic or pedestrians on the sidewalk. Whelton adds that these are common in other provinces and were helpful when reviewing the amendment.

“The placement of the safety triangles prevents the construction of high buildings, signs or landscaping in a particular area of ​​the city’s industrial areas,” he says.

“Throughout the city, there are intersections of two roads. The regulations ensure that there is nothing in the safety triangle zones to maintain a safe amount of traffic visibility. We have now applied this same principle to get out on the arteries of commercial and industrial properties.