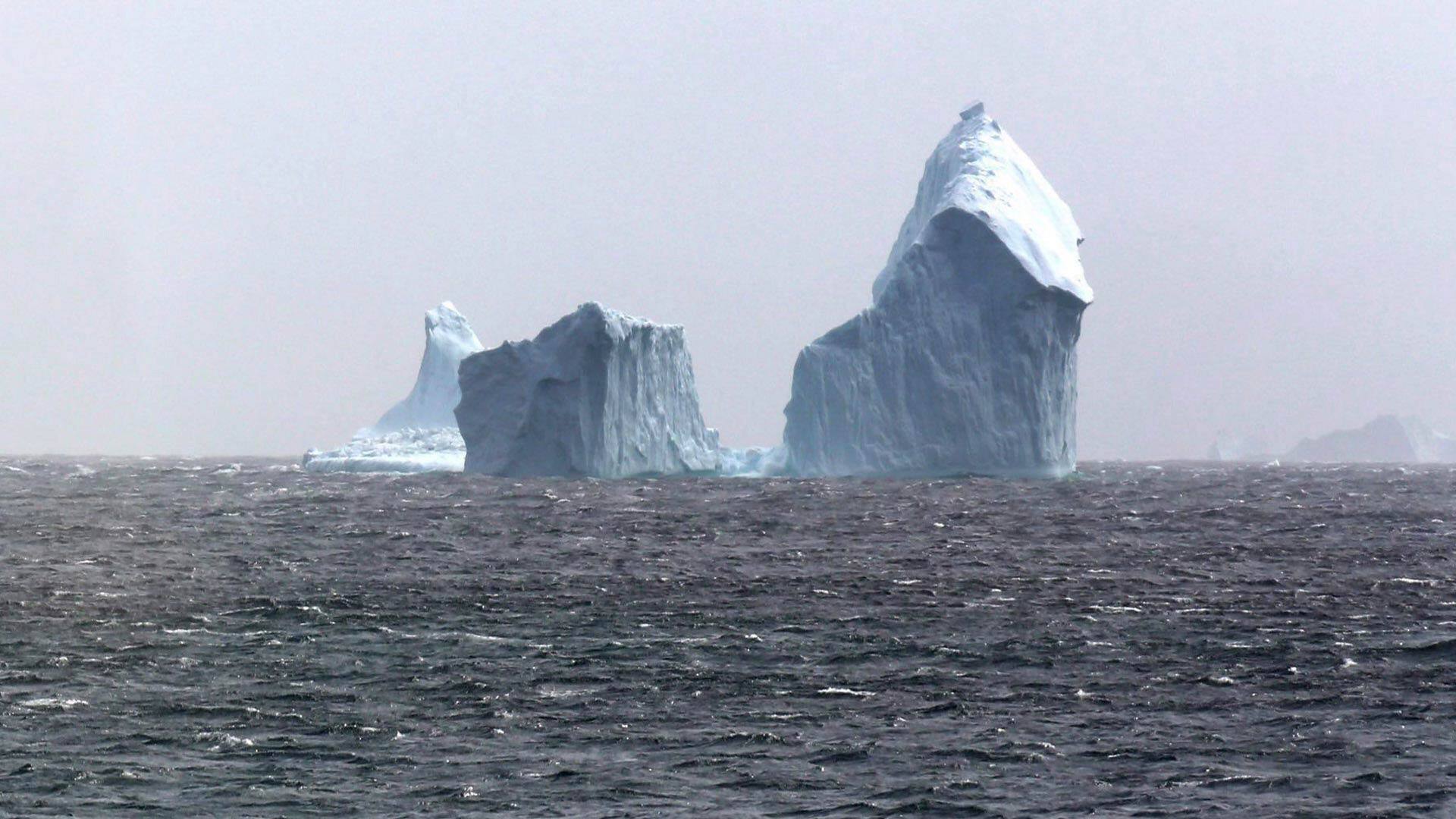 TORONTO – Indigenous women must be squarely at the forefront of efforts to address the national tragedy of violence against them, says a new report from the Ontario government. The province’s response to the National Inquiry into Missing and Murdered Indigenous Women and Girls offers a roadmap to tackle a problem that has inflicted horrors on countless lives for generations. The Pathways to Safety report outlines the province’s framework for action to address the root causes of violence against Indigenous women and children. Among its principles is the need to fight anti-indigenous racism. In a message accompanying the report, Jill Dunlop, Associate Minister for Children and Women, and Indigenous Affairs Minister Greg Rickford said the tragedies of the past cannot be undone, but things can and must change. “We are committed to providing supports to ensure that future generations of Indigenous women, children, and 2SLGBTQQIA + people (Two-Spirit, Lesbian, Gay, Bisexual, Trans, Queer, Questioning, Intersex and Asexual) safety and healing from trauma, ”the ministers said. “As the strength, heart and soul of their communities, they deserve nothing less than to live free from violence and the fear of evil.” The report outlines six “paths,” including to security and justice, while ensuring that indigenous women maintain a leadership role in the search for solutions. The document was developed on the advice of the Indigenous Women’s Advisory Council established last year. Board co-chair Cora McGuire-Cyrette said in an interview on Friday that the new framework was a good starting point to tackle a huge problem on the pitch. “This is where the heavy lifting really starts because we need everyone to work on it,” said McGuire-Cyrette of Thunder Bay, Ont. “It’s not just an aboriginal problem, it’s a problem for everyone.” What is most heartwarming, she said, is how Indigenous women – previously erased from conversations about discrimination and violence against them – are now being heard. Their unique expertise, she said, is now recognized. “I never thought 15 years ago that people would speak openly about violence against Indigenous women, because it was such an unpopular topic,” said McGuire-Cyrette. “It’s part of breaking this silence.” The national inquiry, which released its 1,200-page report two years ago, found that Indigenous women, girls and non-conforming people were the victims of intergenerational genocide. The deliberate violations and abuses of human and indigenous rights have resulted in “staggering” rates of violence, he said. The investigation made 231 “calls for justice”, almost all of which had an impact on Ontario. “Ontario’s strategy emphasizes transformation, healing and structural change with an explicit violence prevention lens,” the province’s report says. The steps outlined include improving access to safe transportation options for Indigenous communities and providing social and employment supports to Indigenous women in urban settings. Other measures include reducing poverty as a priority and supporting access to affordable and safe housing. The government also said it recognizes Indigenous mistrust of the justice system, saying it will now focus on structural change that encompasses policing and child welfare. “We are working to create locally led women’s and family and survivor circles to support the roll-out of actions within communities and identify community needs on an ongoing basis,” the report concludes. McGuire-Cyrette said political and community will is essential to make the necessary changes and that Indigenous women themselves are at the forefront. “Regardless of all the violence we face every day of our lives, from the day we were born, we are still here leading in a healthy and strong way,” she said. This report by The Canadian Press was first published on May 28, 2021. Colin Perkel, The Canadian Press