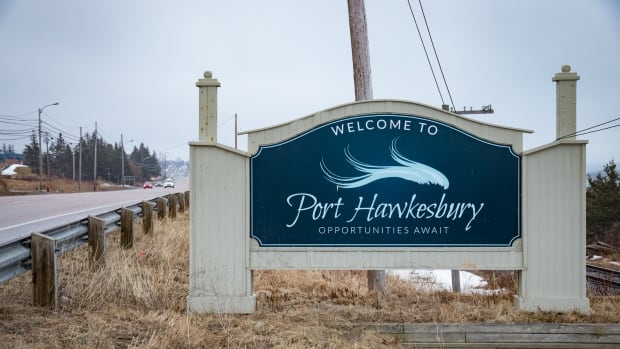 Some voters in the riding of Cape Breton-Canso in Nova Scotia may have difficulty getting to a poll today.

A number of people living in the Port Hawkesbury, Nova Scotia area say they have not received voter information cards in the mail. The map tells eligible voters exactly where to vote.

Councilor Hughie MacDougall said he and his son had not received their cards. And he’s worried that could mean confusion by the end of the workday.

Polling station information can be found by entering a postal code on the Elections Canada website. Anyone who does not have Internet access can go to a polling station to receive instructions on where to vote.

Françoise Enguehard, spokesperson for Elections Canada in the Atlantic provinces, said it could mean extra travel for voters wishing to vote.

Without a voter information card, people will need to show one piece of photo ID or two pieces of ID with their name and address.

Enguehard said this was not the first time members of a community have reported not receiving their card.

“It happens,” Enguehard said. “If we had known earlier, we could have taken steps to avoid this problem. A lot of times people would phone up or go online and, you know, check the status of their information and sort things out.

“There are nearly 28 million voters in Canada. We send information cards to everyone. So mistakes do happen and we do our best to fix everything before election day.

Bruce MacKay of Port Hawkesbury did not receive his voter information card but was able to vote in advance polls last week.

While working today in the Conservative campaign in Cape Breton-Canso, he received 15 to 20 phone calls from people who had not received their voter cards.

“Some of the zip codes are coming up and that information is not yet available, which makes things difficult,” MacKay said.

“They assume that everyone knows how to use a cell phone and a computer to find all of this information, and that leaves out a lot of the older population.”

MacKay said that in Port Hawkesbury alone there are three polling stations available for people who wish to vote. He fears that people who arrive at the wrong station will turn around and go home.

“If you put a barrier in front of people to vote, they won’t vote. And a lot of the elderly, it is difficult for them to move around.”