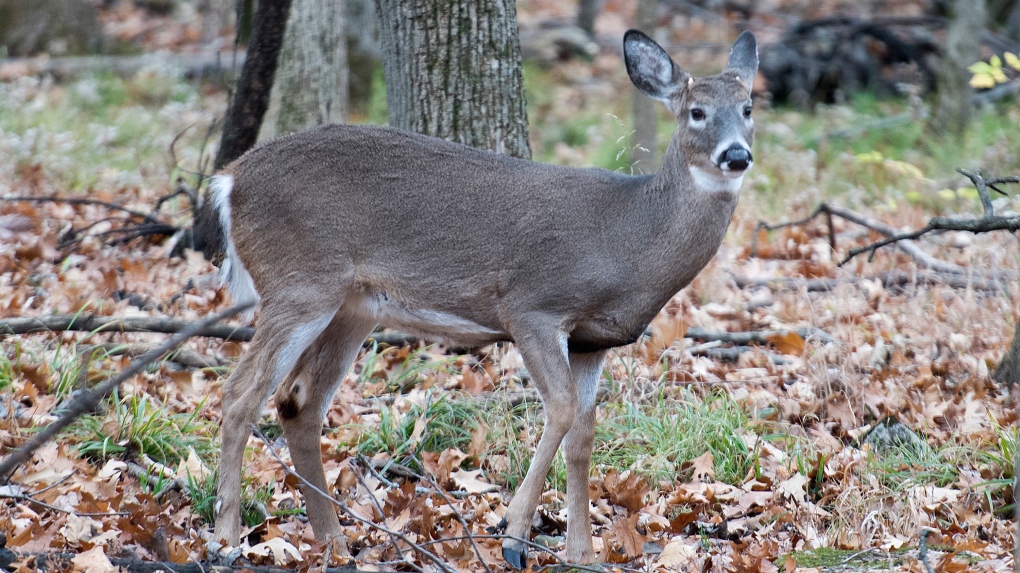 Environment Canada has confirmed the first case of COVID-19 in an animal in Atlantic Canada.

The federal agency says the virus was detected in a free-roaming white-tailed deer in the Saint John area of ​​New Brunswick.

Environment Canada has reported 56 cases of COVID-19 involving animals, including 13 pets, 40 wild animals and three mink farms, in six different provinces since the start of the pandemic.

Most cases have been reported in white-tailed deer and cats. A dog in Ontario and three mink farms in British Columbia have also been affected by the virus during the pandemic.

Environment Canada has broken down confirmed cases of COVID-19 in animals by province in a online dashboard:

Although animals can be infected with COVID-19, Environment Canada noted that it remains “largely a disease of concern to humans” that “generally spreads from human to human.”


#COVID-19[FEMININE[FEMININE remains largely a disease of concern to humans and generally spreads from human to human. Adhering to public health advice and getting fully vaccinated are key ways to protect against the virus.