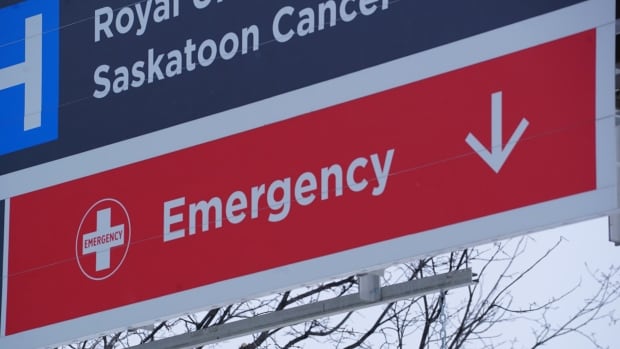 Five more people with COVID-19 have died in Saskatchewan and the province continues to see an increase in hospitalizations.

The number of hospitals continues to climb in Saskatchewan, setting a new record for the third day in a row, according to the province’s COVID-19 online scoreboard.

As of Tuesday, 262 people with the disease are hospitalized in the province, including 54 in intensive care.

Almost three quarters, or 73.7%, of people hospitalized were not fully vaccinated. Four of the patients are children under the age of 11, depending on the province. These four children are not in intensive care.

The last five deaths from COVID-19 in the province bring the total since the start of the pandemic to 646. A total of nineteen people with COVID-19 have died in the past week, from September 15 to 21. , the government said in a press release on Tuesday.

According to the province, one of the deaths announced on Tuesday was in the 20-30 age group, two were between 60 and 79 and two were over 80.

Tuesday’s new cases are located in the following areas:

Residency information is pending for 45 other new cases.

According to the government update, almost 30% of new cases were in the 20-39 age group. About one in five cases among people 12 years of age or older involved people who were fully vaccinated.

As of Tuesday, 4,700 cases of COVID-19 in the province were considered active, while 57,643 people recovered from the disease, according to the province’s dashboard.

According to the province, a recent review of 1,643 confirmed cases of all ages between August 20 and September 7 showed that 98% of school-aged COVID-19 cases were living in unvaccinated or partially vaccinated households.

Although Canadian children under 12 are not currently eligible for vaccination, the Government of Saskatchewan has said recent news about clinical trials is encouraging.

â€œThe province will move quickly to provide the COVID-19 vaccine to other age groups once a vaccine receives Health Canada approvals. “

On election day Monday, health workers administered 840 other vaccines in the province, including 420 first doses and 420 second doses.

As of Tuesday, 719,392 people in Saskatchewan, or 71% of residents aged 12 and over, are now fully vaccinated, the government said.

The province’s requirement for proof of vaccination or a negative test to access a list of facilities and event locations will go into effect in a week and a half, on October 1, 2021.