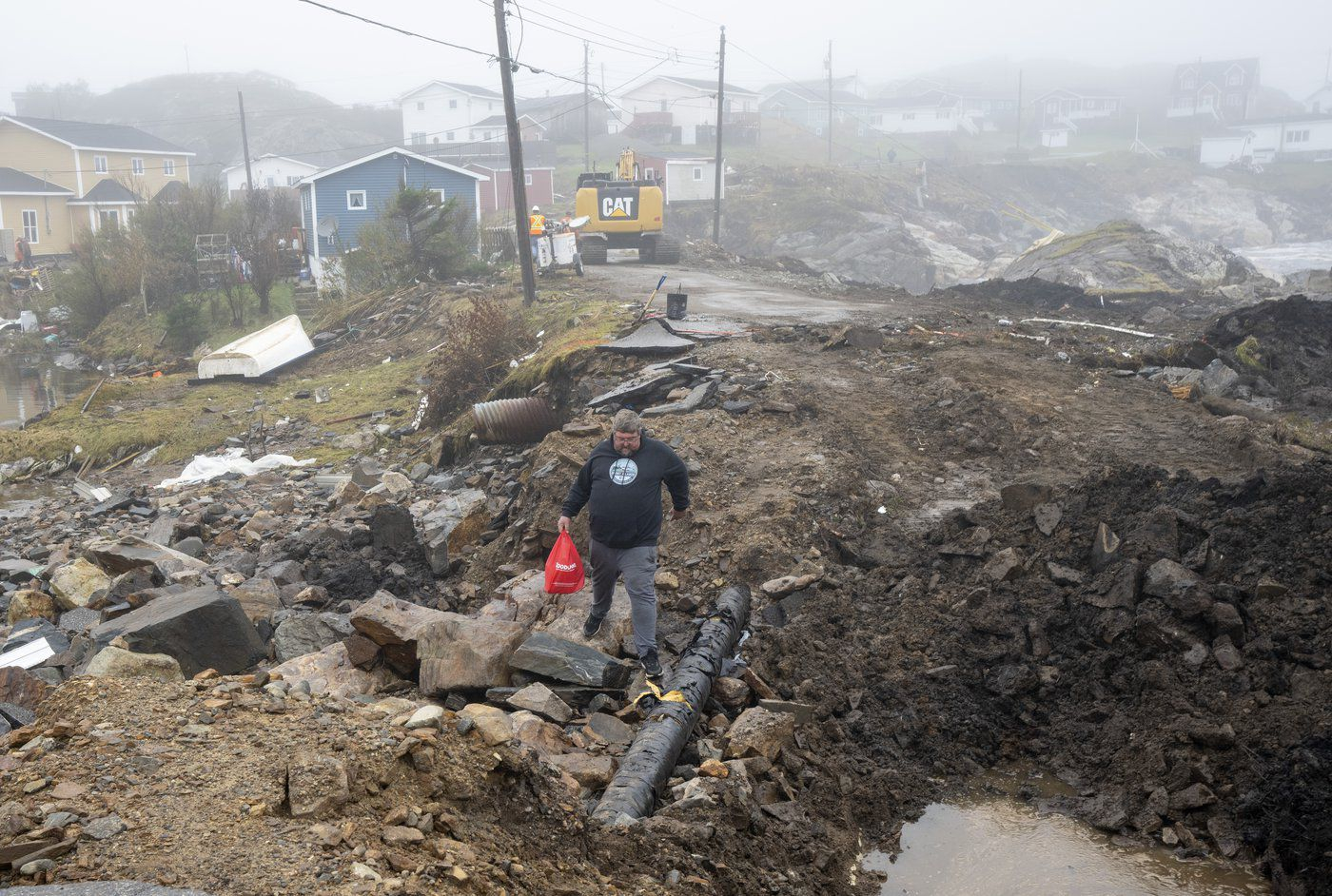 CRA extends tax deadlines in Atlantic Canada because of Fiona

The federal government is providing tax relief to individuals, businesses and charities affected by post-tropical storm Fiona in Atlantic Canada.

National Revenue Minister Diane Lebouthillier says she asked the Canada Revenue Agency to explore relief options as soon as she learned of the devastating impact of the storm.

Tax returns can now be filed until October 31, and there will be no penalty or interest for returns after the usual September 30 deadline.

People who were unable to meet their tax obligations due to the storm will have their claims reviewed on a priority basis, the agency said.

Other tax-related notices, including re-determinations of benefits related to COVID-19 and notices related to business and charity filings, will be temporarily suspended.

Lebouthillier told reporters outside the House of Commons that it was important for her to ease the anxiety those affected are feeling in the aftermath of the storm and allow them to focus on recovery.

Its parliamentary secretary, Peter Fragiskatos, said the tax agency “puts people first” by being proactive. “What that means is that any concerns they may have had in this regard need not be addressed immediately.”

This report from The Canadian Press was first published on September 28, 2022.