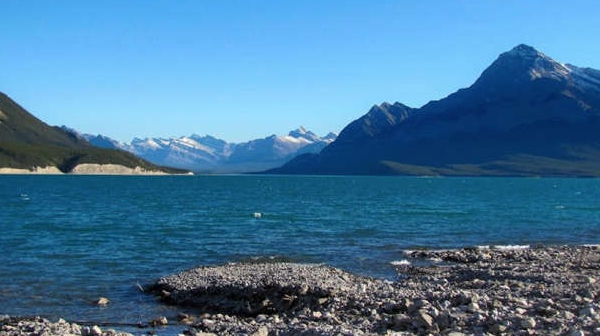 “Albertans should stock up on portable air conditioners, fans and maybe an umbrella before the rush begins”

Summer is fast approaching and Albertans should expect to see a mix of wet and warm weather in the months ahead, the Farmers’ Almanac, a publication that publishes annual forecasts based on a formula over 200 years old.

According to the Farmers’ Almanac extended summer forecast, this year will be very hot, with “scattered showers”.

“Our extended forecast points to a scorching summer – particularly in central and western Canada in mid to late July, many localities during this period will face high temperatures of 30-35°C”

Canada Day festivities in the Prairie provinces, including Alberta, will be threatened by squally weather moving east of the Rocky Mountains. From there, scattered showers are expected across the Rockies and the Prairies, then turn sunny again in time for Alberta Heritage Day.

“If you’re planning a BBQ or camping trip for the August long weekend, be prepared for ‘hot’ temperatures”

After mid-August, the worst of the heat should thankfully be behind us, with things cooling down considerably by summer’s end.

Towards the end of September, much colder weather will begin to set in, which could even bring wet snow to parts of the Rockies – although that’s nothing new to fall in Alberta.