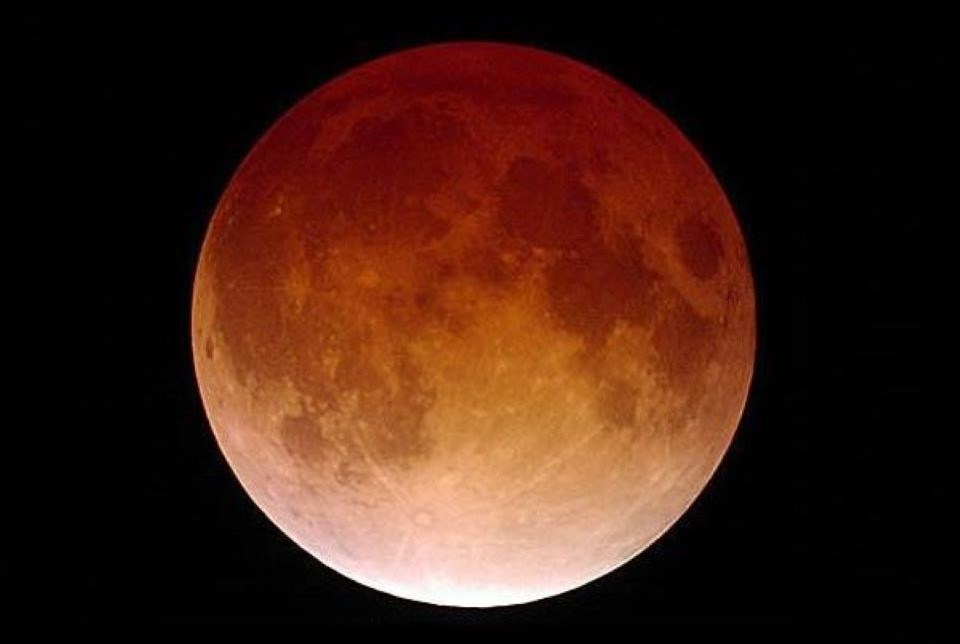 In the early morning hours of November 8, 2022, North America will witness the last total lunar eclipse of the year.

This incredible sky show will take place with the Eastern, Atlantic and Newfoundland time zones seeing most of the event until the moon sets. The rest of North America will enjoy the late but spectacular show. This is a very safe event as the Castor Full Moon will pass through Earth’s shadow for up to three hours and 40 minutes.

November’s full moon is known as the beaver moon because it was a time to set traps before the swamps froze over to ensure a good supply of furs for the winter. A different interpretation is that this is when beavers are said to be most active in preparing for winter, according to the Merriam-Webster dictionary.

Eclipses do not occur every month, due to the slight tilt of the moon’s orbit around the earth. Some months the full or new moon is positioned above or below the shadow of the Earth cast into space. There are several times a year when the Sun, Earth and Moon align to give us a solar or lunar eclipse. Each can be partially or totally covered. Throughout antiquity, the “Blood Moon” was a harbinger of the impending doom of war or even demons. Superstition ruled the sky in the early days.

The reddish or brownish-orange tint to the lunar surface seen during totality is caused by sunlight refracting through Earth’s atmosphere, just as we see dramatic red sunsets at night. The next lunar eclipse will only be a slight partial of 12% on October 28, 2023, visible from the Atlantic provinces. The next total eclipse that all of North America will be able to witness will be on March 14, 2025.

The Eastern hours of the eclipse are:

Known as “The Backyard Astronomer”, Gary Boyle is an astronomy educator, guest speaker and monthly columnist for the Royal Astronomical Society of Canada as well as a STEM educator. He has been interviewed on over 55 Canadian radio stations as well as on television in Canada and the United States. In recognition of his public influence in astronomy, the International Astronomical Union honored him with the name of asteroid (22406) Garyboyle. Follow him on Twitter: @astroeducator, Facebook and his website: www.wondersofastronomy.com