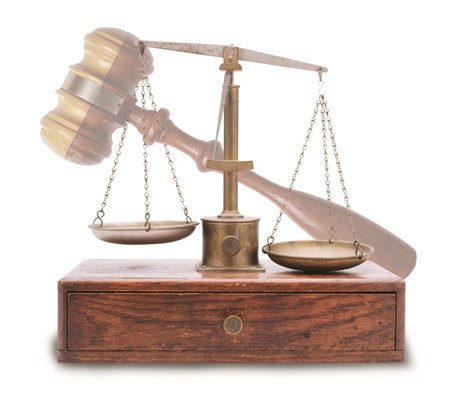 The government is charging a long list of victims and jurisdictions with alleged criminal activity by five people charged in federal court in New York with conspiring to tamper with and mislabel performance-enhancing drugs used in harness racing.

The indictment, which has been replaced four times, lists one count each against Dr. Louis Grasso, a veterinarian; Donato Poliseno, owner of a Delaware veterinary supply company; and harness trainers René Allard, Richard Banca and Thomas Guido III.

While recently denying a motion to dismiss the indictment, U.S. District Judge P. Kevin Castel ordered government prosecutors to provide defense counsel with a bill. The scope of the details, released Monday by the U.S. Attorney’s Office for the Southern District of New York, covers a wide swath.

Among the victims named as objects of the conspiracy in the details are the betting public, the Food and Drug Administration, the Drug Enforcement Agency, United States Customs and Border Protection, the Canada Border Services Agency and the United States Trotting Agency.

From there, the document lists as casualties 30 racetracks from Batavia Downs to Harrah’s Philadelphia to Northfield Park to Red Mile to Tioga Downs to Yonkers Raceway and all points in between; and 19 state and provincial racing and/or gaming commissions located in Ontario (two of them), the Atlantic provinces of Canada, Delaware, Florida, Illinois, Indiana, l ‘Iowa, Kentucky, Maine, Maryland, Massachusetts, Michigan, New Jersey, New York, Ohio, Pennsylvania, Texas and Virginia.

According to court records, it is alleged that Grasso, while licensed in New Jersey and New York, wrote prescriptions for thousands of units of PEDs and manufactured and distributed custom PEDs of at least 2017 to 2020 and provided them to trainers across the United States.