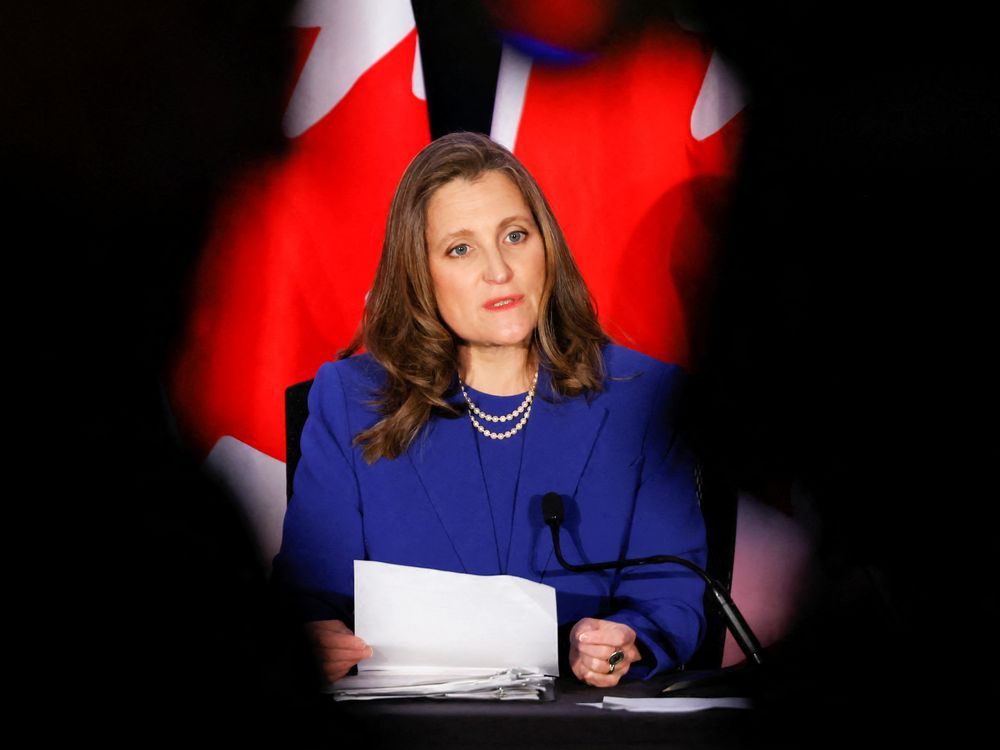 I remember sitting in the back seat of my dad’s truck driving around Saint John one day when I was 12 years old.

I felt smug because I had just correctly named the mayor, prime minister, and prime minister: Ivan Court, Bernard Lord, Stephen Harper. It would be another 10 years before I started to wonder why politics in Canada is dominated by men and what that means for women.

Have you ever tried having a routine Pap test without a family doctor? What about regular contraception?

Access to abortion services in Canada is a fundamental right guaranteed by the Charter of Rights and Freedoms, but the struggle over who is pro-choice or anti-choice has sucked all the political air out of the country for decades in detriment to access to more accessible abortion and more equitable health care.

I’m willing to bet almost every woman or LGBTQ+ person in the country has a story about inadequate sexual and reproductive health services in Canada – or knows someone who does.

Women represent 50% of the population in Canada, but hold only 30% of the seats in the House of Commons. Women hold only two of Canada’s 12 prime minister seats, and in three provinces no woman has ever held the office of prime minister.

It matters because women matter.

I don’t subscribe to the idea that there are “women’s issues” – all issues that impact women are issues that impact society. But some lived experiences are indeed unique to women. The care and policies we need are often entirely absent from the political conversation.

This is why we need more women at all decision-making tables.

We are at the forefront of the rapid erosion of women’s rights in our American neighbors – and it is not hard to see how this may influence events in Canada as well.

Like many women, I am completely gutted and filled with grief over the recently leaked SCOTUS plan to overturn Roe v. Wade – the decision that protected access to abortion in the United States.

A chamber of nine unelected people, including six men, are about to take away the rights of American women. The conversations that followed this leak show how few men know and care about women’s bodies and their health care.

Canadians cannot be complacent. Abortion is not enshrined in law in Canada; it could also be challenged here, despite majority support for abortion rights in the country. We need more women in politics to safeguard this essential right – and other rights essential to women’s autonomy.

The good news is that we could actually make progress.

For the first time ever, the Ontario Liberals are 50% represented by women in this provincial election – a statistic that pales in comparison to the diverse slate the NDP has fielded.

Elsewhere, in New Brunswick, for the first time in history, a woman is running for the leadership of the Liberal Party. Nova Scotia has a similar bona fide with an accomplished black woman on the leadership ballot who, if successful, would be the first person of African descent to lead a major political party in Atlantic Canada.

New Brunswick and Nova Scotia have yet to see a woman in the premier’s office.

Studies suggest that for a group of people to have a substantial impact around the decision-making table, they must collectively constitute 30% of the decision-makers. We are getting there.

And you can see that reflected in the policy. It’s taken 50 years, but Canada finally has a path to universal, $10/day child care. It is no coincidence that such a program emerged from a government with 50 percent women in cabinet and was led by a female minister.

We must do more to bring women in all their diversity into elected office across the country. It is also important that we go beyond the count and build substantive equality that ensures women are fully represented and substantially equal.

Katie Davey is editor of PPF Media and founder of Femme Wonk, a place to have various political discussions.

Sign up to receive daily news from The Windsor Star, a division of Postmedia Network Inc.

The next issue of Windsor Star Headline News will soon be in your inbox.

10 days before the murder of Sidhu Moosewala, the Punjab police requested the extradition of Goldy Brar from Canada