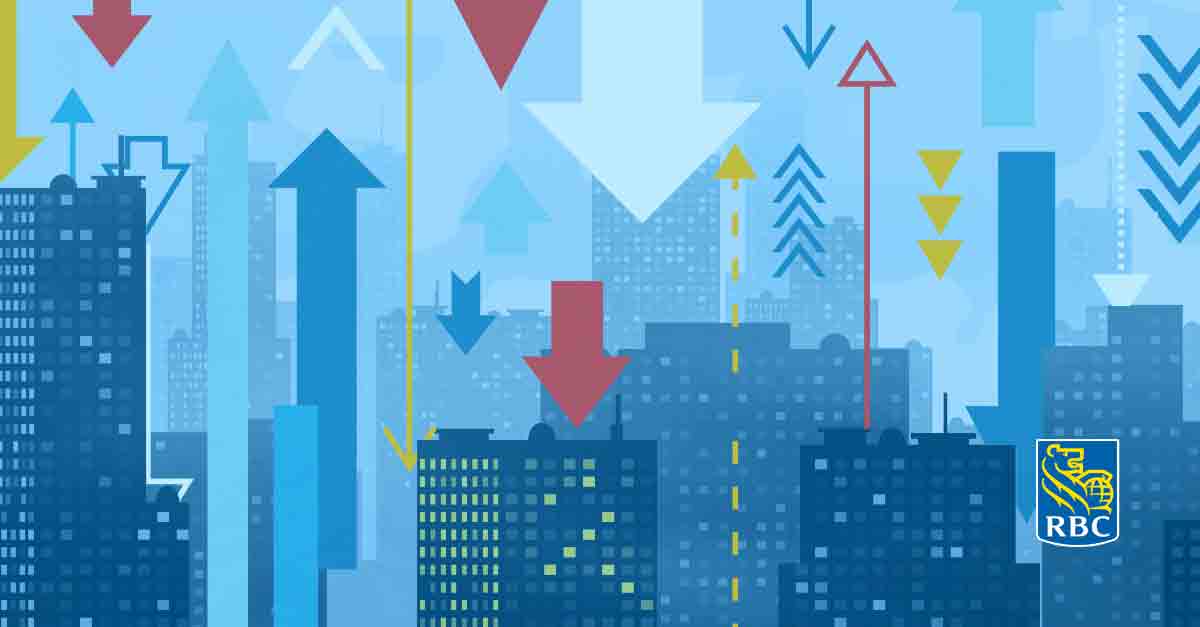 The slowdown in the Canadian housing market has longer to last. The September data gave little indication that the bottom is near. Activity and prices continued to decline in the vast majority of local markets. Supply and demand conditions generally eased further. And with further interest rate hikes likely over the next few months, we expect the same to continue in the period ahead across the country. That said, activity in Ontario and BC may be closer to stabilizing (but not so much for prices due to ongoing affordability issues).

September marked the seventh consecutive monthly decline in home resales in Canada (down 3.9%). This puts the correction at -36% since February. While Prince Edward Island (-10.8%), Nova Scotia (-8.1%) and Manitoba (-6.6%) recorded the largest declines last month, British Columbia (-47%), Ontario (-41%) and Alberta (-41%) have fallen the most over the past seven months. Activity is now below pre-pandemic levels in all provinces except Alberta, Saskatchewan and Newfoundland and Labrador. Home resales in Canada (at 419,900 units on a seasonally adjusted and annualized basis) are the weakest in a decade and should remain so for a little longer.

… and the prices too

Similarly, property values ​​have declined in each of the past seven months nationally and in most of Ontario (including Toronto), and over the past six months in major markets across the British Columbia (including Vancouver). Canada’s MLS composite house price index fell 1.4% m/m in September and is now down 8.8% from February’s peak. Smaller Ontario markets that saw considerable appreciation earlier in the pandemic led the price correction: Cambridge (-20%), Kitchener-Waterloo (-18%), Brantford (-16%), London (-16%) and Hamilton (-16%). Chilliwack (-13%) and the Fraser Valley (-11%) in British Columbia have also seen considerable declines from the peak.

Prices in major markets have also come down a lot, but not as much. Toronto’s MLS HPI is down 9.2% (or $118,000) since February, including a 1% decline last month. The correction now ranks second in the region since the index’s inception in 2000 and is rapidly approaching the decline that took place in 2017-2019 (-10.9%). The Vancouver index is down 5.7% (or $71,000) since March. We believe there is still much to be done given the intense pressures currently in place. Our latest Housing Trends and Affordability report noted that Vancouver buyers are facing the highest cost of ownership ever in the country. Falling prices are a more recent phenomenon in Montreal where the MLS HPI peaked in May. The correction is accelerating, however. September saw the biggest decline (-1.7% m/m) so far, deepening the pullback to -4.7% (or -$25,600).

After holding up in late spring and early summer, property values ​​are now falling across much of Atlantic Canada. Halifax has seen the biggest price correction in the region to date, with its IHP MLS falling 6.8% over the past five months. Saint John is not far behind, registering a 6.4% drop over three months. Fredericton (-2.6%), Moncton (-2.0%) and, for the first time last month, Prince Edward Island also exceeded their price peak. St. John’s remains one of the few markets to buck the general easing trend, but that may not last long as supply and demand conditions ease.

The Prairies a Pocket of Resilience

Price erosion is modest in many prairie markets. This reflects stronger provincial economies, the resumption of immigration and relatively affordable properties. Regina’s MLS HPI is down just 1.6% from its peak in April. The Saskatoon index fell 0.6% in September for the first time this year. The Calgary index even edged up 0.3% last month after stabilizing in the spring and summer. Edmonton (down 5.3% from the peak) and Winnipeg (down 6.0%) were two markets that showed similar trends to the rest of the country. Winnipeg had seen some of the largest price increases in the Prairie region at the start of the pandemic.

We expect home resale activity to remain calm over the next few months from coast to coast. The strong interest rate hikes to date and the likelihood of further hikes in the coming months (we expect the Bank of Canada to push its policy rate deeper into restrictive territory to 4% by December) will continue to dampen the buyers. We see this demand depressing more, although some markets may have more limited downside room. We believe resales have fallen to such low levels in many provinces of British Columbia and Ontario that they will soon bottom.

Rising rates will intensify near-term affordability issues and maintain strong downward pressure on house prices. We expect benchmark prices to fall about 14% nationally by next spring from the recent high, with steeper declines (-16%) in Ontario and British Columbia, and smaller corrections in Alberta and Saskatchewan (-4%).