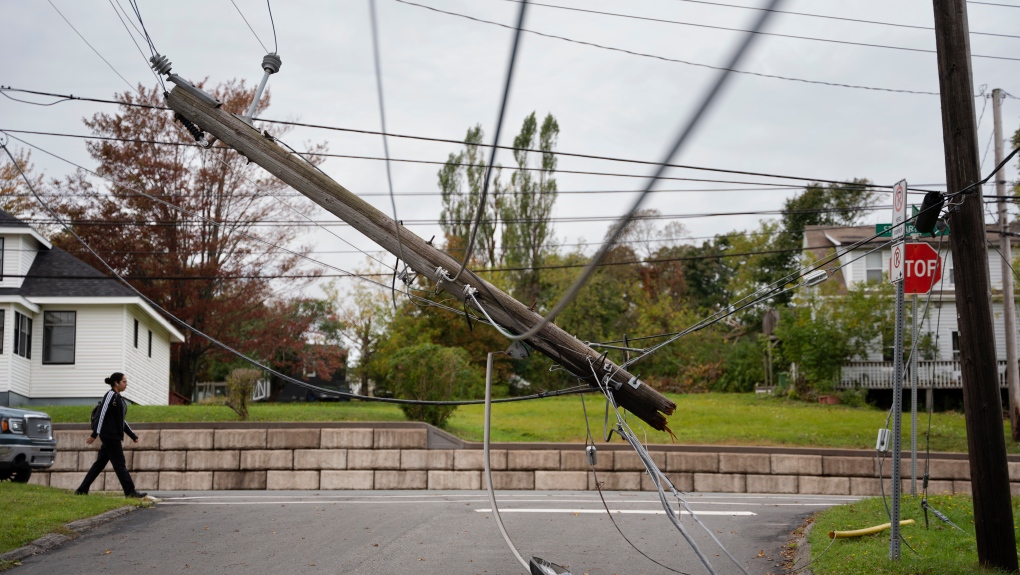 More help is on the way for Atlantic Canadians a week after post-tropical storm Fiona.

The federal government announced on Saturday the approval of requests for federal aid from the provincial governments of Nova Scotia, Prince Edward Island and Newfoundland and Labrador.

The move will benefit from additional support provided by the Canadian Armed Forces, Canadian Coast Guard and Transport Canada to assist with tree and debris removal, road works, aerial imagery and damage mapping and to accommodation.

“Our hearts go out to all Canadians affected by Hurricane Fiona, as well as the first responders and volunteers who are working tirelessly to help those in need,” Emergency Preparedness Minister Bill Blair said in a statement. .

“As government, we are united in our determination to be there for the people and communities who have been affected and we will continue to work closely with our provincial and municipal partners. Together we will get through this.”

The federal government has also launched a program to match donations to the Canadian Red Cross between September 25 and October 24.

“As communities in Atlantic Canada and Eastern Quebec deal with the devastating effects of Hurricane Fiona, our Canadian Armed Forces are doing whatever it takes to help Canadians and support provincial and local authorities,” National Defense Minister Anita Anand said in the statement.

“We have activated resources and personnel to provide immediate support to local authorities, helping to restore power, remove debris and carry out wellness checks.”

The decision to agree to aid extensions came hours after Nova Scotia Conservative MPs called on the federal government to send more troops to help cleanup efforts across the province.

Both MPs noted that less than a week after Hurricane Dorian, the federal government sent more than 700 troops to Nova Scotia to help clean up after the storm.

“The days of photo ops are over,” Ellis and Perkins continued. “The Trudeau government’s first and only priority should be to provide the province with the immediate support it needs, both in troops and in financial aid. Anything less is unacceptable.

How does the Abegweit First Nation Healing Center in P.E.I. contributes to the mental well-being of community members