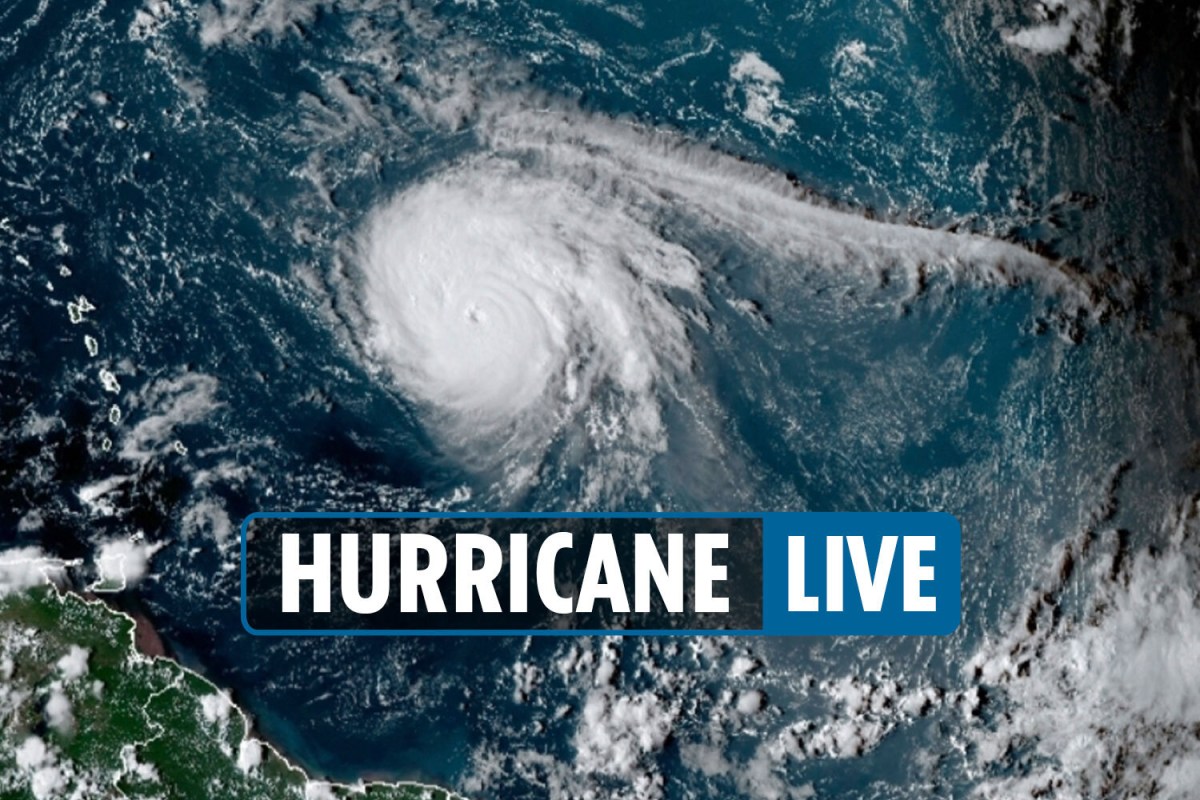 A ROBOTIC surfboard created by Salindrone captured incredible images of the interior of Hurricane Sam at Category 4 status during the formation of Tropical Storm Victor.

â€œSaildrone goes where no research vessel has ever been, sailing right in the eye of the hurricane, collecting data that will transform our understanding of these powerful storms,â€ said Richard Jenkins, Founder and CEO of Saildrone .

â€œUsing the data collected by the saildrones, we plan to improve forecast models that predict rapid intensification of hurricanes,â€ said Greg Foltz, a NOAA scientist.

The storm, which is the 18th named of the season, became a Category 4 on Sunday and briefly weakened to a Category 3 on Monday before reverting to a 4 on Tuesday and maintaining that status until Thursday.

Sam strengthened into a hurricane shortly before 5 a.m. on Friday morning and is expected to pose no threat to land other than the rip currents on the east coast of the United States.

Meanwhile, Tropical Storm Victor has formed southwest of the Cape Verde Islands, far from land, and is expected to become a minimal hurricane on Friday evening before dissipating into the central Atlantic Ocean, the center said. hurricanes.

At 10:45 p.m. ET on Friday evening, the National Hurricane Center called Victor “disorganized” and noted that the storm “was weakening over the eastern tropical Atlantic”.