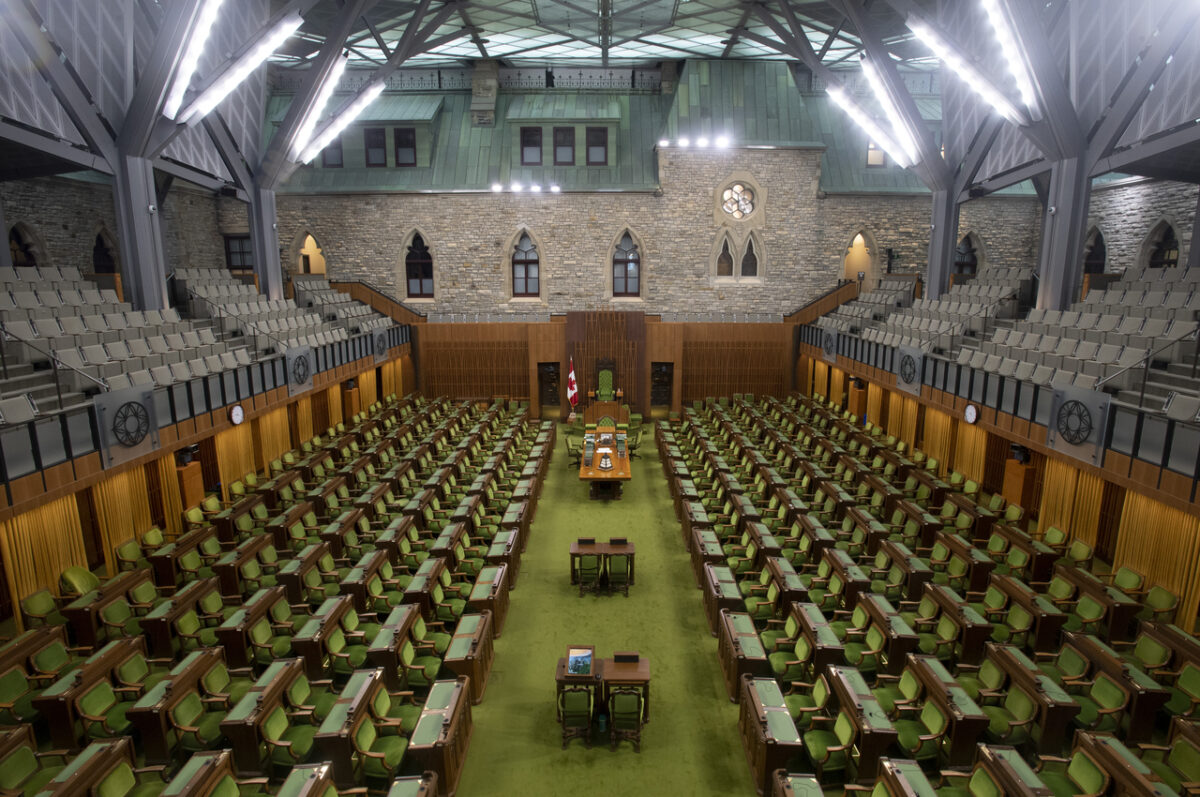 With a new census in the bag, Elections Canada unveiled its plan to redistribute parliamentary seats to a cheering national chorus of “it’s not fair to my region.” But do not worry. It’s also bad for democracy.

The basic idea is that as some regions gain in population relative to others, they should get more seats, except they shouldn’t. Quebec must never lose seats because it could take its marbles and go home, a vital principle of self-government. The Atlantic provinces must never lose seats because they send a lot of Liberals to Parliament, ditto. The West mustn’t grow because it’s full of truckers and other deplorable rednecks. And reporters already write “seat-rich Ontario” and “vote-rich Ontario” too often during elections. But everyone has to complain irritably all the time.

Canada also has strange constitutional rules that we cannot change, even if we do not adopt them today. Since no province can have fewer MPs than senators, Prince Edward Island has four MPs, one for every 41,920 people, while populous Ontario has about 116,000 to one. And there is a law of 1985 according to which no province can ever lose seats, quasi-constitutional because it favors Quebec.

Now, for starters, the simple expedient of adding parliamentary seats would allow us to achieve proportionality without diminishing anyone’s total number of seats. But should we?

As usual, you can’t decide how to achieve your goals until you understand what they are. Critics of unequal constituencies, like fanatics of proportional representation, often assume without question that the purpose of a legislature is to embody the popular will. But some of us cling to an older view that power corrupts, including voters, so the purpose of a Parliament, Congress, House of Assembly, etc. , is that the people we elect keep “the government” in check, traditionally the executive. but increasingly the judiciary. And it’s not clear that proportional representation, of total national votes or of equal-sized constituencies, helps us do that.

On the contrary, it tends to reinforce the “tyranny of the majority” via those politicians who are adept at creating the impression that “the people” support them. While the US Electoral College and two senators elected from many different states help ensure that legislative proposals must be acceptable to all sorts of ideological and sociological minorities.

I realize that things are not going well there at the moment. But in principle, the impossibility of imposing everything and anything by accumulating votes in key constituencies forces politicians to seek a broad consensus on important proposals. And because such a deal is rare, a lot of things just can’t be done, especially not in arrogant haste. Which limits the government.

The strange and wonderful evolution of the British Parliament had created an even more complex and eccentric constituency-by-constituency mix of everything from universal suffrage to ‘potwallopers’. Some universities had deputies. Some ridings had more than one. Dunwich had two for centuries after they were basically washed out to sea.

It was easy to ridicule, including the injustice of reactionary landowners appointing many deputies. And you would never create it out of thin air. But the successful attempt to expand and homogenize the franchise in the 19th century had unintended consequences. Well, not entirely unexpected. The “Iron Duke” opposed it, while novelist, commentator and MP Samuel Warren called the first reform law “the excellent bill to give everything to everyone.

I could argue that Britain had better government before these reforms. There were certainly far fewer. So while I doubt we are going to revive ‘rotten boroughs’ like Old Sarum, we may wonder how we would overhaul parliamentary seats if we wanted the legislature to be revitalized as a check on the executive. Which brings me back to the addition of MPs.

Here again, the populist mentality recedes. Boo. Down with the politicians. We want to elect people who will give us tips. Hence the vulgar “Less law on politicians” by Mike Harris. What was my line, why not just one? Why not elect a Napoleon III every four years?

Answer: Power tends to corrupt and absolute power tends to corrupt absolutely. We want lots of politicians so, as Madison said, ambition will curb ambition. Instead, in Canada today, we have too few legislators, so cheap apparatuses like bloated cabinets full of nonsensical “parliamentary secretaries” allow the executive to turn most legislators into dogs of pampered pocket (even if they are also harassed). In Britain, a Commons nearly double the size of ours is distinctly unruly. Ask Boris Johnson.

We should also give politicians higher pay and lower pensions, to reward performance rather than longevity. And create much larger budgets for staff, so they’re better informed and less harassed. Fewer voters per MP also encourages paying attention to each voter instead of just playing for your tribe locally and nationally. And if you care, it gives each jurisdiction plenty of MPs without creating injustice between or within provinces.

So we need a “Less Government by More Politicians Act”. Unless we like bickering unnecessarily.

John Robson is a documentary filmmaker, columnist for the National Post, contributing editor of Dorchester Review and executive director of Climate Discussion Nexus. His most recent documentary is “The Environment: A True Story”.