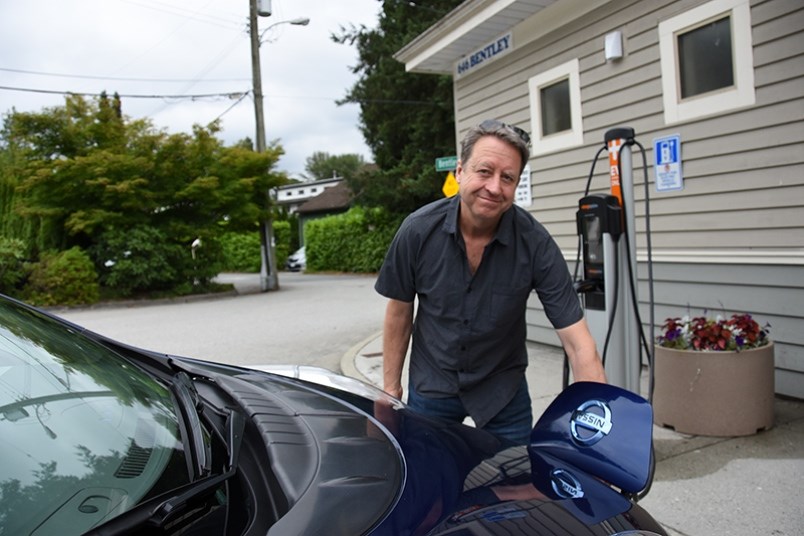 The number of Canadians looking to buy electric vehicles in 2022 has reached its highest level yet, with British Columbia leading the way, according to a new survey from professional services firm Ernst & Young Global Limited.

Nearly half of Canadians say they are considering buying an electric car as concerns about cost, range and charging capacity continue to decline.

According to its May 2022 Mobility Consumer Index, the number of Canadians looking to buy an electric vehicle (EV) has jumped to 46%, up 11% from 2021.

“These findings mark a turning point in the automotive buying market,” said Jennifer Rogers, automotive leader for Ernst & Young Canada, in a prepared statement. “Despite the decline in consumer travel over the past two years, preferences for car ownership – especially electric vehicles – are strengthening.”

Although this is six percentage points lower than the global average of 52%, it is significantly higher than in the United States, where only 29% of respondents said they were ready to buy an electric vehicle. , or Australia, where 38% said the time was up. come.

Italy, Spain and Norway in Europe, as well as China, South Korea and Singapore in Asia led consumer appetite for electric vehicles, according to the study.

The poll comes as many Canadians continue to return to workplaces across the country, although Ernst & Young researchers found that commuting to work in Canada remained 30% below levels of before the pandemic, more than double the average of the countries surveyed.

Part of the growing interest in electric vehicles is due to the disappearance of concerns about cost. The poll found that 38% of Canadians are worried about the upfront cost of an electric vehicle, up from 66% in 2021.

Nearly 40% of Canadian respondents cited the environment as the top factor influencing their decision to consider purchasing an electric vehicle.

However, the availability of charging stations remains an obstacle for 36% of respondents.

Yet eight in 10 said they were willing to pay more to get the electric vehicle they wanted, while nearly two-thirds said they would pay 20% more than an internal combustion vehicle.

From province to province, the survey revealed significant regional gaps in who is willing to buy an EV.

The study surveyed approximately 13,000 people worldwide, including 1,000 in Canada.