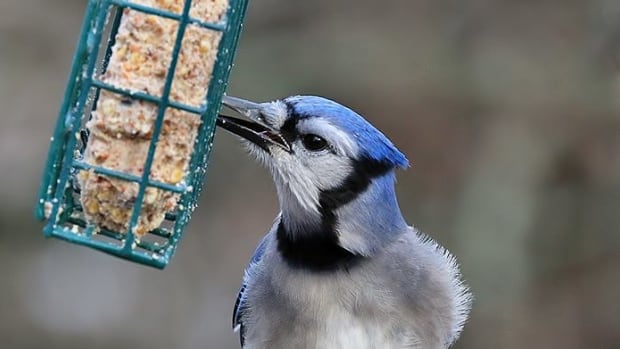 According to the Nature Conservancy of Canada, islanders caring for their feathered friends may need to put away their bird feeders this spring.

Approximately 20 cases of avian flu have been discovered in Prince Edward Island in 2022. Other cases have arisen in Atlantic Canada and across the country.

The Nature Conservancy says it is concerned and advises people living in areas where there have been cases not to install bird feeders to reduce the number of places where an outbreak can occur.

“They were discovered in blue jay populations in Nova Scotia,” spokesman Andrew Holland said. “Elsewhere…it’s been found in bald eagles in Prince Edward Island. So, yeah, there are different birds that get sick.

“It’s something that jurisdictions need to monitor and monitor. But in the meantime…in areas where there are documented cases, it’s really helpful for people to be able to temporarily remove their bird feeders.”

The virus can spread to all kinds of birds, although wild waterfowl are more susceptible. It can also spread to humans, but the risk is low.

“It’s no different that we have COVID, I guess,” Holland said. “It’s highly contagious. People should be vigilant and report any type of sick, dead or dying bird in their respective provinces.”

Although bird flu is something to watch out for, there are other factors that make bird migration far from safe.

The Nature Conservancy says Canada and the United States have lost billions of birds over the past 50 years due to factors such as climate change and habitat loss.

Holland said there are things people can do to make migration safer, such as making their windows “bird proof” to prevent them from crashing into their homes.

Another thing to watch out for is predation by pets, especially cats.

“What we want to encourage people to do is keep your cats indoors, plain and simple,” Holland said.

“Another option – and you’re seeing it more and more: training your cat to walk on a leash.”

Holland said doing these things may seem like little to some people, but they make a difference.

Vancouver’s plan to build desperately needed high-density housing, and why not everyone agrees