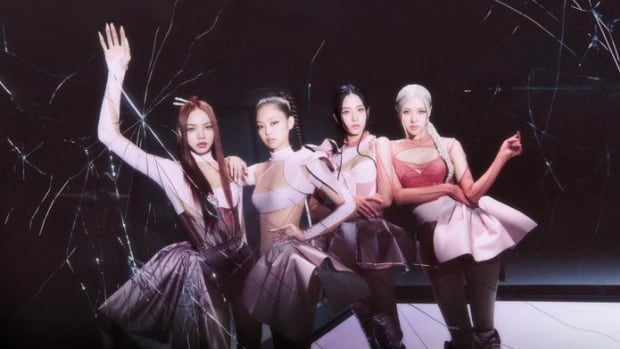 Following the release of their second album, Born Pink, the band added Hamilton as their only Canadian stop on the North American leg of the tour.

Members of BLACKPINK’s fanbase, referred to as BLINK, like Erin Roman are excited to see them for their return to Hamilton.

“I can’t wait to see them in concert again, I’m also thrilled to be part of the energy the fans bring to the concert,” she said.

This four-girl group of Jisoo, Jennie, Rosé and Lisa will perform at the 19,000-seat venue as part of a 14-city, 19-performance tour.

“There’s something very unique about K-pop fans and their energy during concerts,” Roman says.

The video below, uploaded to BlackPinkOfficial Instagram, is from this performance.

“I’ve been a fan since their debut in 2016 with Whistle and BOOMBAYAH,” Roman said.

Since their debut album, Square One, released in 2016, the band has grown in popularity with some publications like Bloomberg News calling them “the biggest pop band in the world”.

The group’s YouTube channel has over 80 million subscribers and their latest music video, Pink Venom, launched on August 19, has garnered over 265 million views as of September 7.

“It’s hard not to love,” Bereznak said, “I’m fascinated by the industry that created them and how they achieved such popularity.

“They’re the biggest K-pop girl group in North America,” Cho said. “BLACKPINK certainly lives up to the scale of their global fandom. They have five videos with over five billion views.”

“I hope the success of the BLACKPINK concert will bring more bands to Hamilton,” Roman said.