It’s federal election day in Canada and polling stations will soon be closed in Newfoundland and Labrador.

Linda Swain and Paddy Daly will be on the air for the next few hours providing all the latest election news.

One of the ridings to watch as the election results begin to roll in will be St. John’s East.

NDP incumbent Jack Harris is not running this time around, and those vying for the seat have campaigned fiercely to try to influence voters.

Mary Shortall is the NDP candidate, Joanne Thompson is in the race for the Liberals, Glenn Etchegary for the Conservatives and Dana Metcalfe is on the ballot for the People’s Party.

Additionally, Liberal Leader Justin Trudeau and NDP Leader Jagmeet Singh both made stops in the district during the campaign, garnering support from their candidates.

Conservative Party Leader Erin O’Toole visited the west coast of the province during the campaign, but did not make an appearance in St. John’s East. However, he made it to St. John’s a few weeks before the writ was dropped.

There are Liberal incumbents in the other six federal ridings in the province. The Conservatives, the NDP and the People’s Party have candidates in virtually all of these, the only exception being in Coast of Bays-Central-Nortre Dame where the People’s Party does not have a name on the ballot.

Meanwhile, the full picture of how the country will be governed over the next four years may not be entirely clear by the end of the night tonight.

While the pandemic is still raging in the country, many have chosen to vote by special ballot.

In total, Elections Canada claims to have distributed over 1.2 million voting kits to voters. As of Saturday, more than 811,000 of them had been returned.

The counting of these ballots will not begin until Tuesday morning, which means that the final results may not be known for a few days. 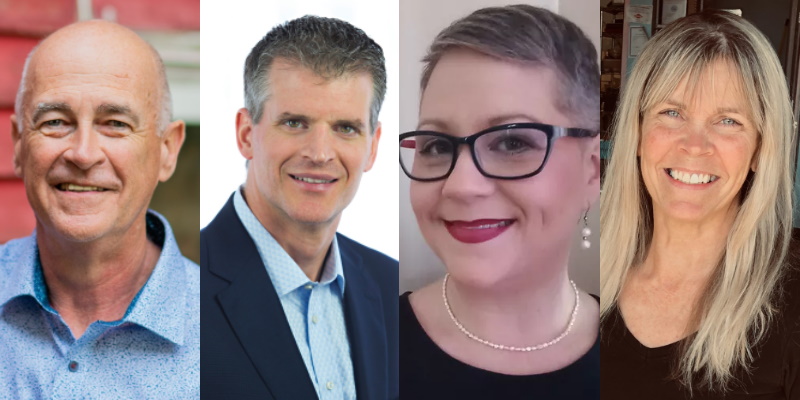 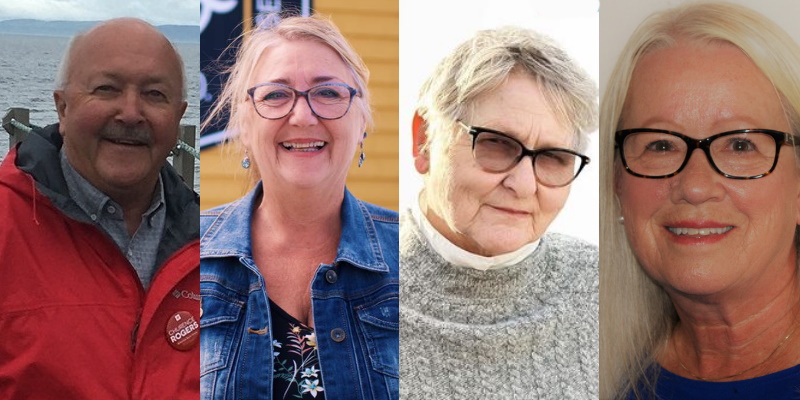 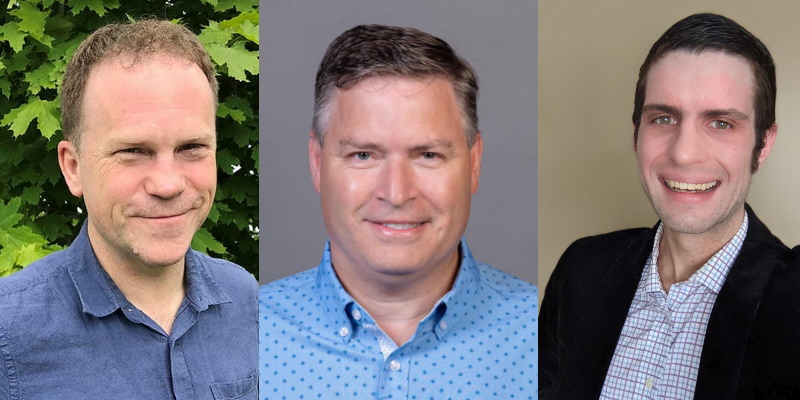 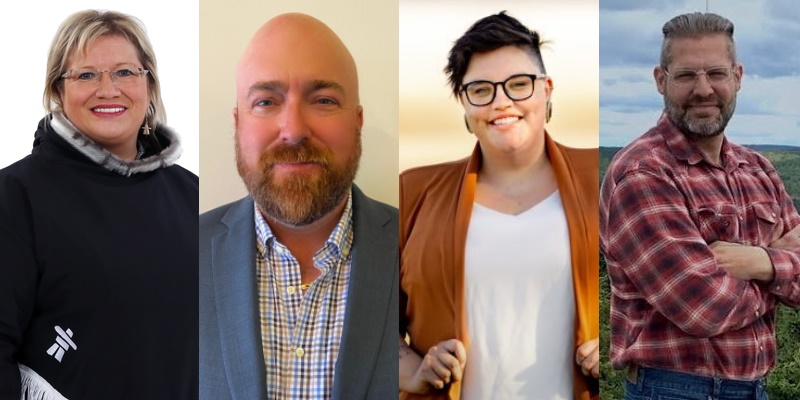 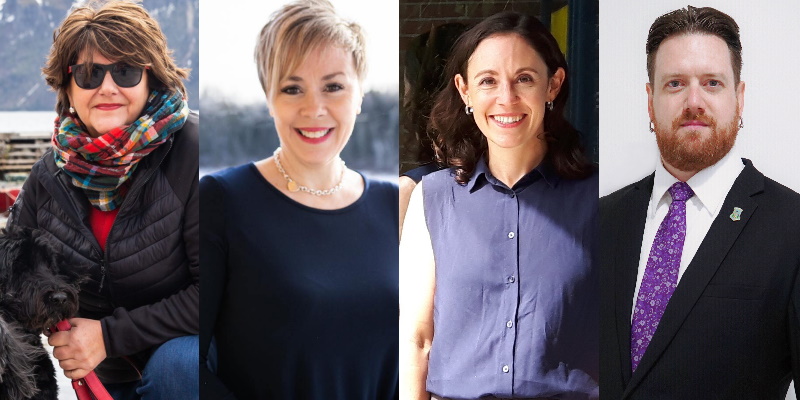 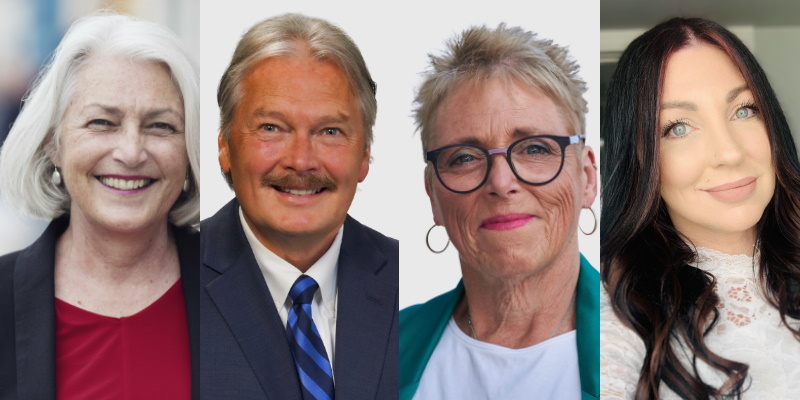 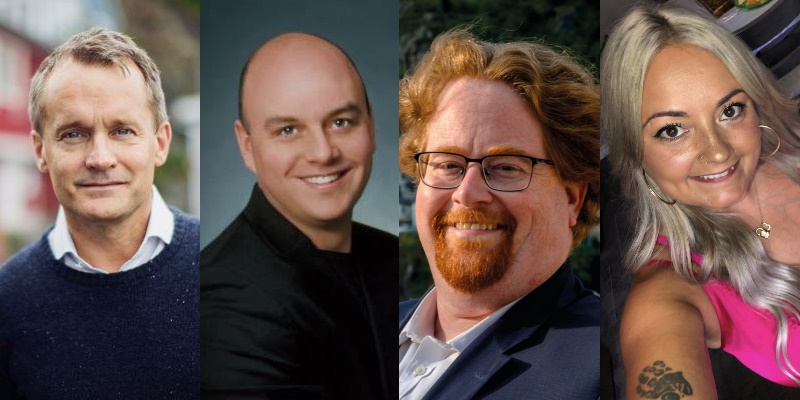