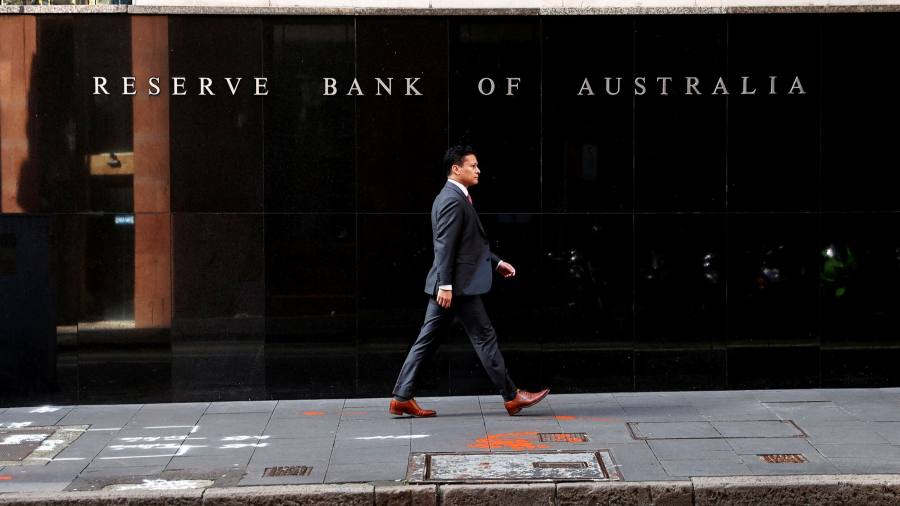 The Reserve Bank of Australia raised interest rates by 50 basis points, aiming to rein in runaway inflation with an increase that beat forecasts.

The decision to raise the policy rate to 85 basis points demonstrates a more aggressive stance on the part of the central bank on inflation after a moderate hike last month. It is the first time the RBA has introduced back-to-back rate hikes since 2010 and the biggest rate hike since February 2000.

RBA Governor Philip Lowe said the action was needed to bring inflation back to target levels over time.

“Inflation is expected to pick up again, but then come back down to the 2-3% range next year,” he said. “Higher electricity and gas prices and recent increases in petrol prices mean that in the short term inflation is likely to be higher than expected a month ago.”

Inflation has been lower in Australia than in many other markets, but the cost of petrol and fresh food has started to shake consumer confidence. Fast food chain KFC said this week it would start using cabbage leaves in Australia due to supply chain issues that have increased the cost of lettuces.

The supply problems were partly due to the recent floods in the country which hit the agricultural sector. Lowe said global factors, including the pandemic and the war in Ukraine, also contributed to higher inflation, as did a tight labor market.

Chalmers wrote on Twitter: “Difficult news for homeowners already facing soaring costs of living, including soaring energy prices. A brighter future awaits us, but first we must meet together the inflation challenge that we inherited and the accompanying rise in interest rates.