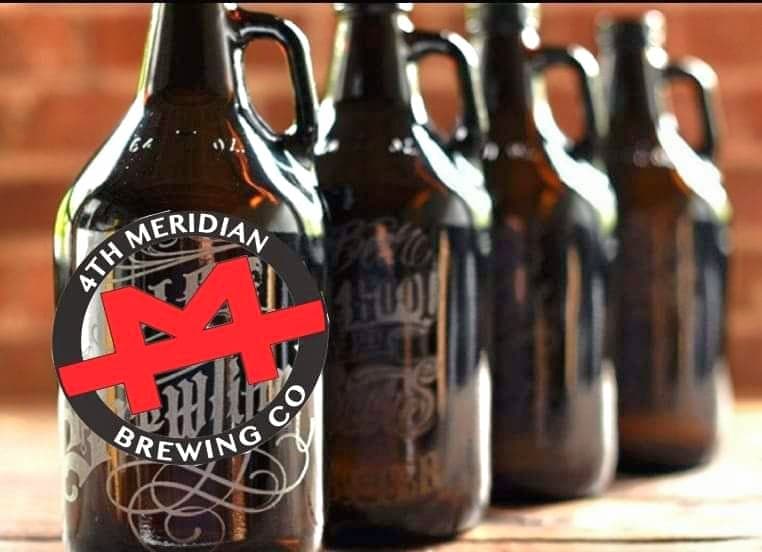 Craft liquor makers in Lloydminster on the Alberta side are now able to deliver product directly to retail stores on the Saskatchewan side instead of traveling to Regina before returning to the border town.

“We still have to get a special order from a retailer in Saskatchewan – which is okay; processing usually takes about three days. But the big difference is that it doesn’t have to go from Regina to a central warehouse in Saskatchewan – straight back to Lloydminster. We can now take it directly to a liquor store in Saskatchewan. »

Mayor Gerald Aalbers says red tape reduction continues to be an area of ​​focus in his discussions with leaders from other levels of government.

“This exception granted by the SLGA represents an exciting breakthrough in our ongoing work to reduce barriers for small businesses operating within Lloydminster’s bi-provincial framework,” said Mayor Aalbers. “Part of our strategy to make Lloydminster an ever more attractive target for business investment is to make it easier for local businesses from a red tape perspective wherever we can.”

Hoffman, who has operated the brewery since 2017, offers five craft beer flavors that they will continue to market to customers such as the Lloydminster Expo and restaurants on the Saskatchewan side of town.

“I think we’re going to focus mainly on Lloydminster initially, and see where it takes us from there. City have worked very hard and probably put six or eight months into this and finally got great response, so we’re very pleased,” says Hoffman.

The city and the Lloydminster Chamber obtained confirmation of the SLGA’s decision on October 17.

“We appreciate the Government of Saskatchewan’s openness to developing this designed-for-Lloydminster solution to an issue that has long frustrated our local craft liquor makers and retailers,” said Teri-Lynn Mackie, Executive Director of the Chamber of Commerce. of Lloydminster.