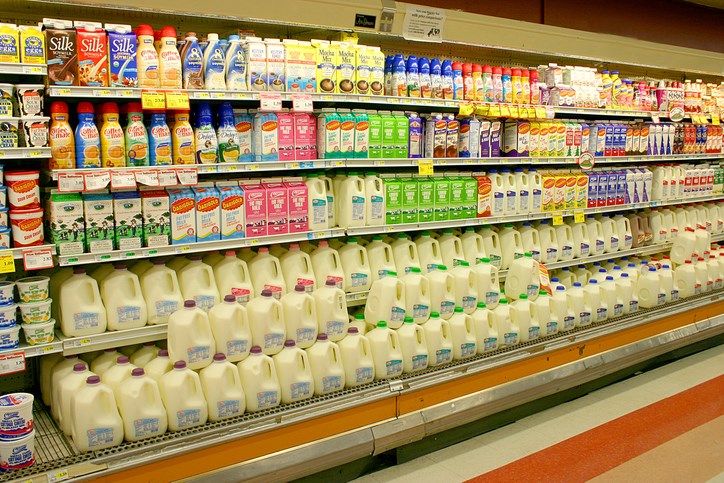 The cheapest milk prices in Canada are found in the city of Sudbury in northern Ontario.

Milk prices vary from market to market, according to a study by Field Agent Canada.

The average price of milk has increased 3.6 percent since March 2020 in 18 of 20 markets examined by the Canadian Fluid Milk Report.

Price changes ranged from an increase of 10.6% in Halifax to 0.6% in Laval, Quebec. Prices fell 6.1% in Victoria, British Columbia and 4.6% in Charlottetown, PEI.

While the lower price of milk in Sudbury stems from retail competition and the use of milk as a lead product to attract customers, Gerry Doucette, field agent, general manager, says regional price differences are usually caused by the supply management system which controls milk production through provincial quotas.

â€œIn Quebec, prices are generally higher than in Ontario – it’s more a question of supply management,â€ he told Canadian Grocer. â€œIn Atlantic Canada, it’s really about inefficiency. save on shipping milk from Ontario to the Maritimes and do it at a much lower price.

Doucette said the price reflects the cost of the milk landed at the store.

The Field Agent study used data collected from a network of mobile phone users and 185 stores across Canada between May 7 and June 20 in 20 markets.

Ron Walter can be reached at [email protected]