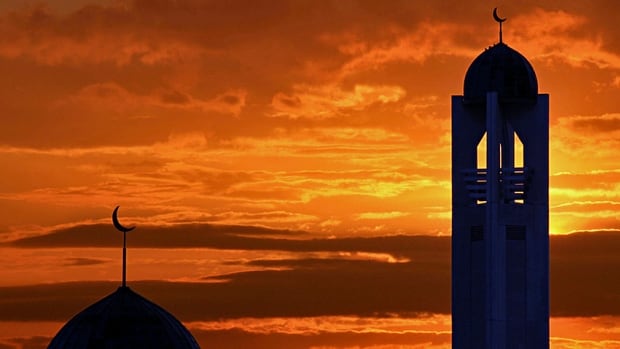 The Canadian Council of Imams is asking the federal Conservative candidate for Central Nova to resign from the race, saying Steven Cotter has refused to engage with them on issues of Islamophobia, racism and discrimination.

In a statement released on Saturday night, the group said that although Cotter issued a public apology on September 5 for Islamophobic posts made on his Facebook page, his refusal to have an ongoing discussion with them causes them to question the sincerity of his apologies.

He said Cotter has ignored numerous attempts to discuss how he would deal with the issues they raised. The group now believe his apology was an attempt to limit the damage.

The council said it recognized recent steps taken by the Conservative Party of Canada to condemn Islamophobia and support human rights, including the removal of a candidate to Ontario, but added that the silence on the question is unacceptable to their community.

Ahmad Hussein, president of the Ummah Masjid and Community Center in Halifax, said the board was encouraged to see the Tories withdraw candidate Lisa Robinson for Islamophobic comments, although she denies making them, so her inaction on Cotter is confusing.

Hussein said the Conservative Party facilitated the initial meeting with Cotter, which was unproductive.

“In two hours, Mr. Cotter has not uttered more than five words and has shown no sign of wanting to change,” he said.

“It became pretty obvious that he had no form of apology beyond what he said, the five words he mentioned, and that he had no plan to fight the hatred in Canada. “

According to Hussein, the council met with the main leaders of the Conservative Party the next day, but no resolution was reached.

The board had no choice but to call for Cotter’s resignation, Hussein said.

He said citizens cannot remain silent when they see hatred in any form, because in doing so, they tolerate it.

“He cannot represent the community”

Imam Wael Haridy of the Nova Scotia Islamic Community Center in Bedford did not attend the virtual meeting with Cotter, but said on Sunday he was disappointed to learn of the Tory candidate’s alleged refusal to engage with the community Muslim.

When Central Nova voters head to the polls on Monday, Haridy said, he hopes they will keep in mind not only their own families, but also the Muslim residents living alongside them who share their future.

In response to a question from a reporter on September 10 about the party that selected Cotter as a candidate after making Islamophobic statements, Conservative leader Erin O’Toole did not directly address the issue.

â€œI have said from the start of this campaign, we are running a positive campaign based on bringing the country together andâ€¦ I want people on my team who share the exact same approach,â€ said O’Toole.

On Sunday, the Conservative Party of Canada did not respond to multiple requests from CBC News to comment on Cotter’s call for resignation.

On Sunday, CBC News made several attempts to reach Cotter or his campaign by phone and email.

Alberta retailers no longer eligible for the vaccine passport program

Cole stumbles against Indians as Yanks drop game and a half