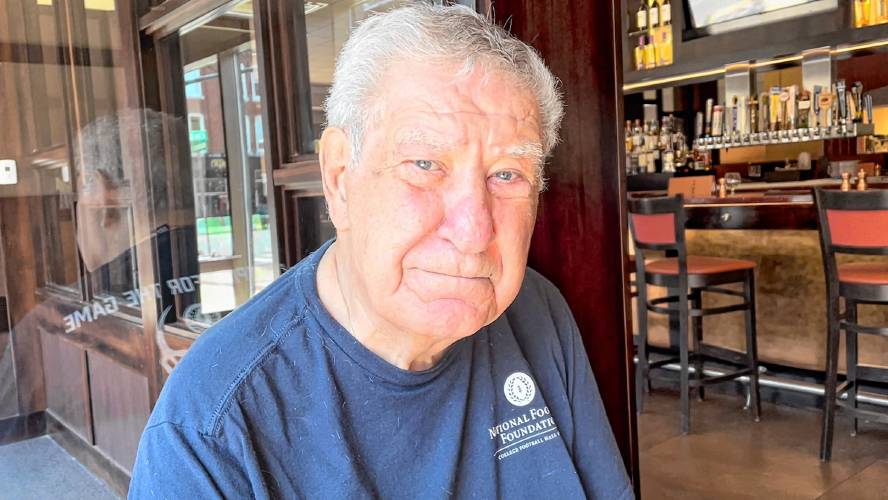 For the first time in 20 years, New Hampshire will host the Eastern Regional Conference of the Council of State Governments.

Although most people are probably unfamiliar with the Council of State Governments (CSG), the organization has been hosting conferences for more than 85 years to help state legislators across the country prepare for the future.

“If states are laboratories of democracy, then the CSG is the incubator of many ideas that move our states and our nation forward,” the group emphasizes.

Longtime State Senator Lou D’Allesandro recounts the Monitor that the mission of this year’s Eastern Regional Conference, to be held Sunday to Wednesday (August 14-17) at the Doubletree Hotel in Manchester city centre, is to “bring lawmakers together so that we may we all interact, interface and create relationships for the future.”

D’Allesandro was CSG’s national chairman in 2019 and longtime Democratic senator from Manchester and veteran Republican senator Sharon Carson from Londonderry are this year’s co-chairs of CSG’s Eastern region.

State legislators from New England, New York, New Jersey, a handful of mid-Atlantic states and some northeastern Canadian provinces will attend the conference.