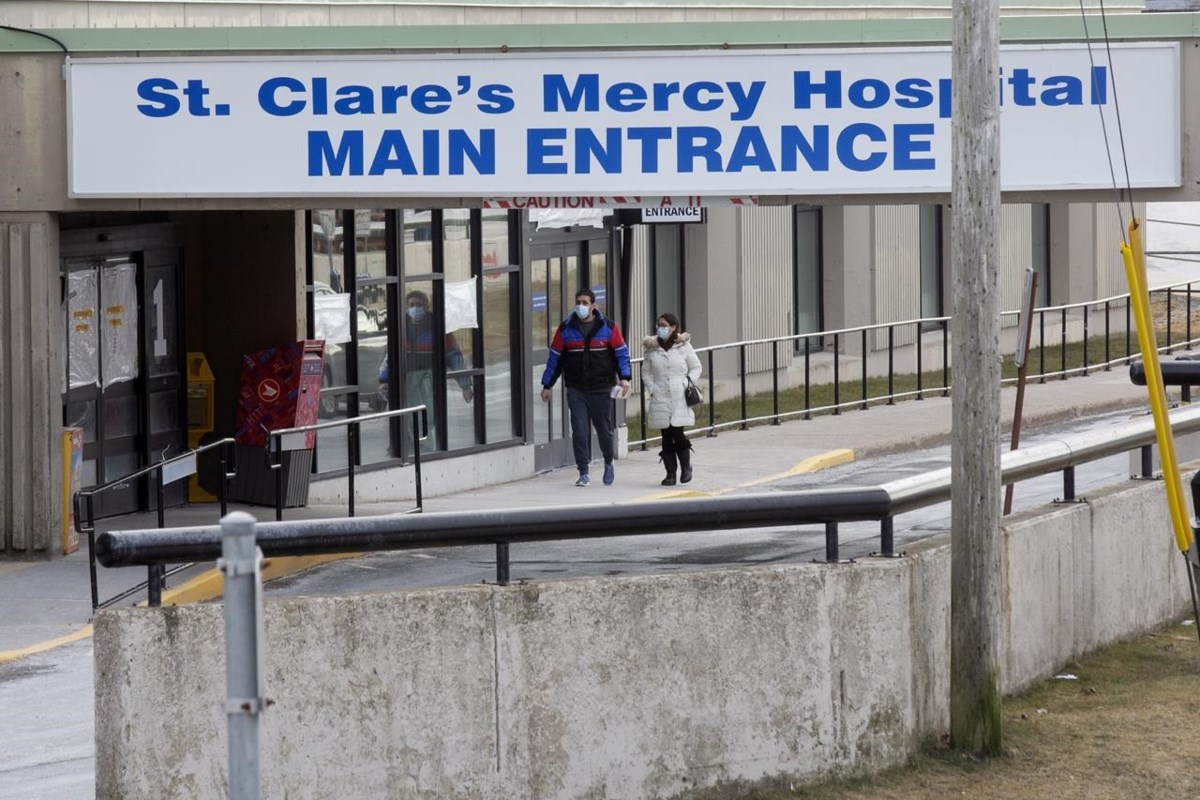 ST. JOHN’S, NL — The Newfoundland and Labrador government is offering lots of money to encourage doctors, nurses and paramedics working outside the province to return home.

ST. JOHN’S, NL — The Newfoundland and Labrador government is offering lots of money to encourage doctors, nurses and paramedics working outside the province to return home.

Physicians who were born, educated, trained or previously practiced in the province are eligible for $100,000 if they agree to return to Newfoundland and Labrador to work there for at least five years. Nurses and paramedics who meet the same criteria will be entitled to a payment of at least $50,000 if they sign up for three years, the government announced on Tuesday.

“If they have a connection they are more likely to stay,” Health Minister Tom Osborne told reporters.

“This is a recruiting incentive,” Osborne added. “There are also retention issues that we are working on.”

Like many provinces, Newfoundland and Labrador’s health care system is crumbling under the weight of labor shortages. Emergency rooms in rural parts of the province have been closed intermittently throughout the summer and fall as the province struggles to find doctors to keep them open.

A survey by the province’s medical association estimates nearly a quarter of residents don’t have a family doctor.

The province is calling the latest recruitment initiative Come Home 2022. The name comes from its Come Home Year 2022 tourism campaign launched last year to encourage those who have moved to return home for a visit.

While the primary goal of the campaign is to attract expatriate healthcare workers from Newfoundland and Labrador, there are incentives for professionals not tied to the province. Doctors in this group can qualify for $50,000 if they accept the five-year pledge, while nurses and paramedics can get up to $30,000 for three years, depending on their credentials, a said Osborne.

“It’s on top of any other incentive,” he said. “We did this to make us the most competitive.”

This report from The Canadian Press was first published on October 5, 2022.