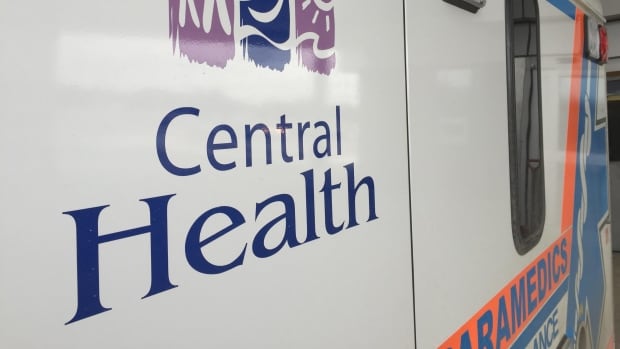 
Newfoundland and Labrador reports four new confirmed cases of COVID-19 on Saturday, as communities in the Lewisporte area move to Alert Level 4.

Three of the confirmed cases are in the central health region. One of them is travel related, a man in his sixties who traveled to Canada. The other two cases are men in their 20s or 30s, the source of the infection being investigated.

There is also a case in the Western Health Region, a woman under the age of 20. The person is close contact from a previous case.

All cases are now isolated and contact tracing is underway, according to public health.

Saturday’s figures bring the number of active cases in the province down to 65, as nine new recoveries were reported.

Four people are hospitalized with COVID-19 and 141,243 people have now been tested for the virus in Newfoundland and Labrador. That’s 332 since Friday’s COVID-19 update.

14 suspected cases in the Lewisporte area

After the release of COVID-19 numbers on Saturday, there are now nine confirmed cases of COVID-19 in the cluster identified in the Lewisporte area. There are also 14 presumptive positive cases in the region.

According to a tweet from Minister of Health John Haggie, 17 communities are subject to the new alert level.

“While all of these cases appear to be related at this time, the source is still under investigation,” Fitzgerald told reporters on Friday. “This tells us that the community is widespread in the area.”

As part of the move to Alert Level 4, Fitzgerald encouraged anyone with even one symptom of the virus to organize a COVID-19 test. Testing will also expand in the region as community testing centers are set up in the region.

Ana, first named the Atlantic storm of 2021, forms near Bermuda