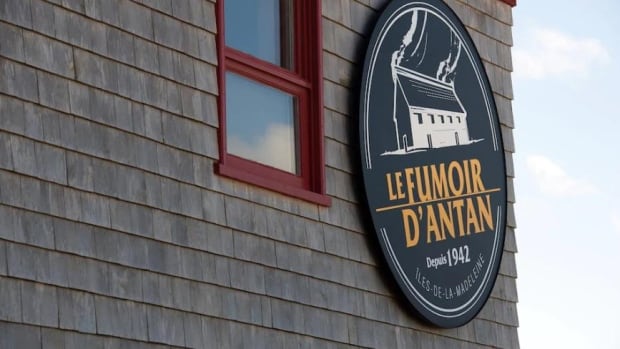 The smell of smoked herring is a familiar scent along the shores of Île du Havre aux Maisons in the Magdalen Islands, where the Fumoir d’antan has been smoking fish since 1942, but tradition cannot continue this summer.

This is the first time the company’s flagship smokehouse has been out of service since the Department of Fisheries and Oceans (DFO) announced last month that it would suspend the spring herring and mackerel fishery along the waters. coastal regions of Quebec and the Atlantic provinces until at least 2023.

“There will be no smoke in the smoking room this year,” said co-owner Benoit Arseneau in an interview with Radio-Canada.

The ministry said urgent action needed to be taken to ensure dwindling stocks had a chance to recover.

The Pointe-Basse industrial smokehouse that smoked herring using traditional methods is the last one standing in the Magdalen Islands, which Arseneau said once housed 40 other people at the height of the trade in the 1950s.

“People were worried that we were closing. We’re not closing, but we will have a product that will be out of stock for a few years,” Arseneau said.

Spring herring is the only fish they continue to smoke in their founding smokehouse – more modern methods are used for the other 20 species of fish they smoke.

Herring fishing will still be allowed during the fall season, but Arseneau said the fall season supply is too fatty to produce the kind of jerky the Madeleine company is famous for. . Importing the fish is also not possible, as they only smoke fresh fish.

The company usually smokes about 20,000 kilograms of spring herring each year, which represents 20% of its sales, Arseneau said.

DFO has taken steps over the years to rebuild the species. For herring, it put in place daily catch limits, the minimum size of mesh holes in nets, and imposed limits on the overall size and number of nets.

The federal department will continue to assess herring and mackerel stocks and may resume commercial fishing after 2023 if the stock is sustainable enough to fish, federal Fisheries Minister Joyce Murray said.

“Smoked herring from the Islands was what dried salt cod was in the Gaspé.

Since 2003, the family business has had to turn to the maritime provinces such as New Brunswick to find fresh herring due to dwindling stocks in the archipelago.

The declining fish population stems from the fishing industry’s reliance on herring as bait for crab and lobster fishing, Arseneau said. According to him, commercial fishing for food should be preferred over its use as bait.

“The products that we might eat will literally feed crabs and lobsters,” he said. “It’s irresponsible.”