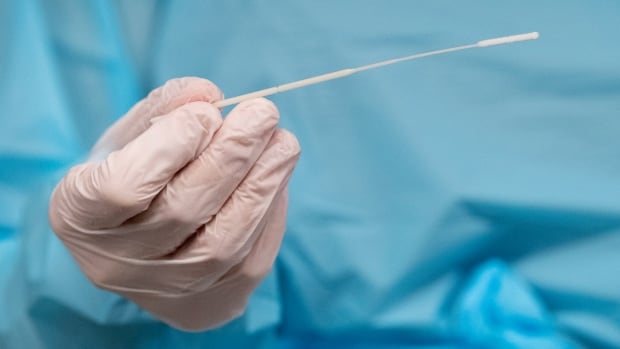 Nova Scotia has reported 45 new cases of COVID-19 since Friday, bringing the number of active cases in the province to 153 cases.

Of the new cases announced on Monday, 38 cases are in the central zone, six in the north zone and one in the east zone.

The province announced last Wednesday that there was a cluster of cases in a northern area community, and there is also evidence of limited community spread in Halifax and parts of northern Nova Scotia.

Several schools were informed of an exhibition over the weekend:

Eleven people are now hospitalized with COVID-19, including four in intensive care.

From Collapse to Rise: Oil Workers of NL find a new career in the province’s tech sector | Atlantic