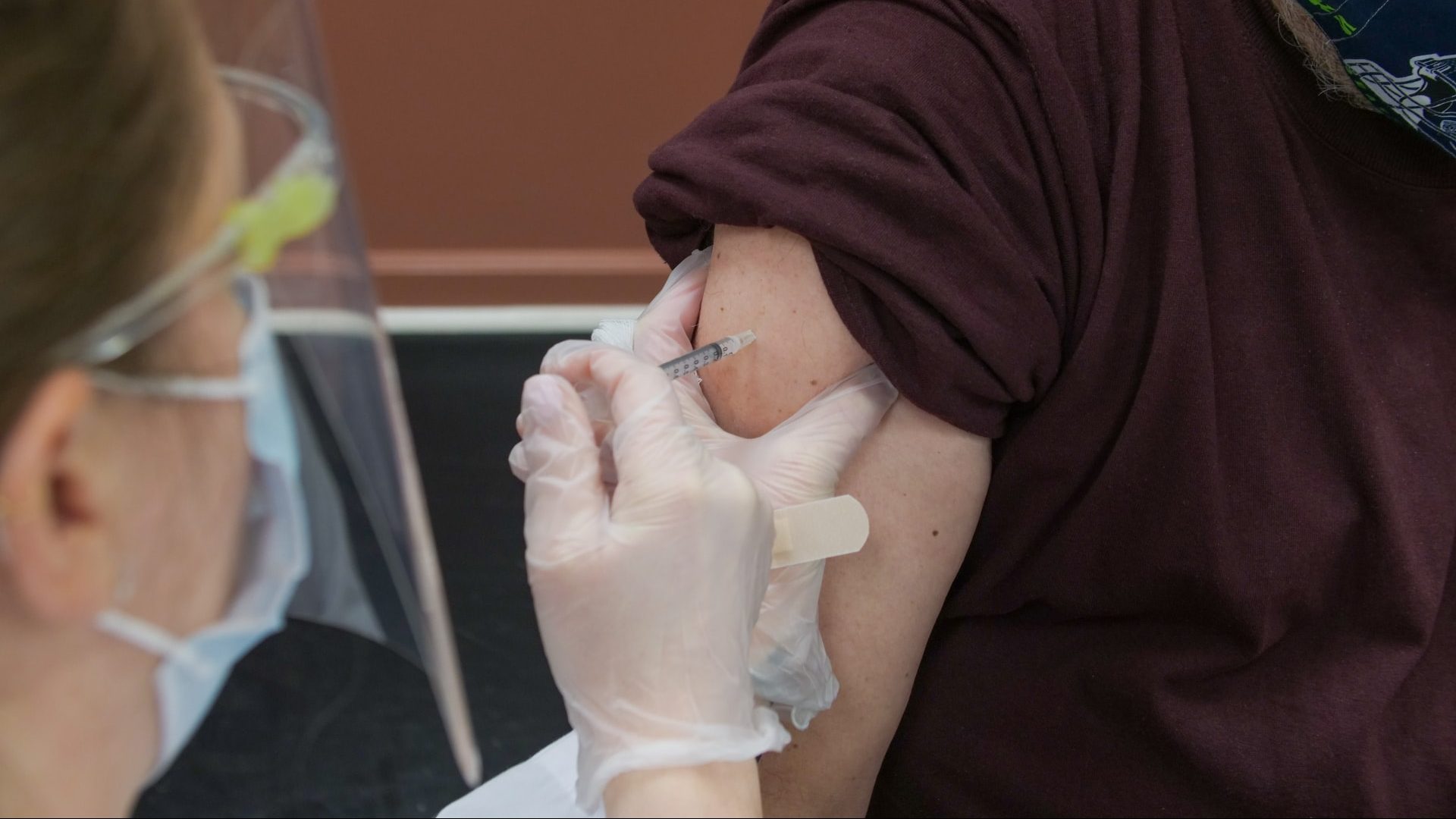 Nova Scotia will still welcome Albertans, despite the province’s abandonment of health regulations

HALIFAX – The Nova Scotia Department of Health and Wellness has said it has no plans to change travel guidelines with Alberta or other jurisdictions, despite the decision of the ‘Alberta to remove major public health protocols later this summer.

“At this time, we do not anticipate any changes to Nova Scotia border policy following the lifting of restrictions by other provinces,” said a statement emailed to Huddle Today by the department. “Federal requirements will continue to apply to international travelers as they evolve.”

On July 29, Alberta shocked the rest of Canada by announcing that starting August 16, residents who tested positive for Covid-19 would not have to self-isolate. Although self-isolation is still “strongly recommended”.

“Isolation hotels and quarantine support will no longer be available, as these requirements will be removed,” says the official Alberta website.

Alberta is also removing the requirement to wear a mask for all public transportation starting August 16.

This announcement was made despite the fact that Covid-19 cases are on the rise in Alberta. The province announced 187 new cases on Friday, meaning there are more than 1,600 active cases.

In Nova Scotia, Canadian visitors arriving from outside the Atlantic provinces do not have to self-isolate if they have received a double dose of the vaccine two weeks before their arrival.

If these Canadian travelers have only received one dose of the vaccine, they must self-isolate for seven days in Nova Scotia. The isolation period is 14 days for people without a vaccine.

People who live inside the Atlantic bubble, of course, can move freely between provinces.