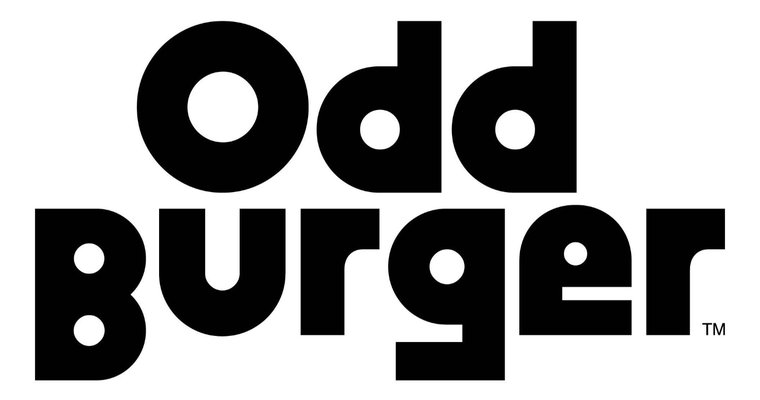 Odd Burger has signed four new franchise deals in the past 30 days, a record number for the company. The new Canadian franchise locations will be in Surrey, British Columbia, Bramption Ontario, Oakville Ontario and Regina Saskatchewan, according to a press release.

Jayant Ahluwalia and Divneet Kaur will take over operations at the Brampton location before the store opens. Construction is nearing completion and restaurants are scheduled to open in September. Odd Burger currently has seven other operational locations in Ontario.

Franchisees Vijaykumar and Trupti Mehta plan to open their location at Dorval Crossing West, Oakville, Ontario, which was previously secured by Odd Burger and will be sublet to franchisees pending landlord approval. The franchisees plan to begin the permitting process soon, with construction expected to begin pending permit approval.

Finally, Jatin Arvindbhai Patel, Anilkumar Jivanlal Patel and Kuldipsinh Vaghela for a location in Regina, Saskatchewan. Franchisees are currently looking for an ideal location to open their Odd Burger franchise, as it will be one of the first vegan fast food chains to operate in Saskatchewan. This will be the third franchise agreement executed in the Prairie Provinces of Canada, with two additional locations already announced in Calgary and Edmonton, Alberta.

“We are seeing a rapid acceleration in our franchising business across Canada,” James McInnes, co-founder and CEO of Odd Burger, said in the release. “Strategic partnerships with our Area Representatives have proven extremely effective as they have brought in incredibly passionate franchisees who believe in our mission and will help make Odd Burger the world leader in vegan fast food.”