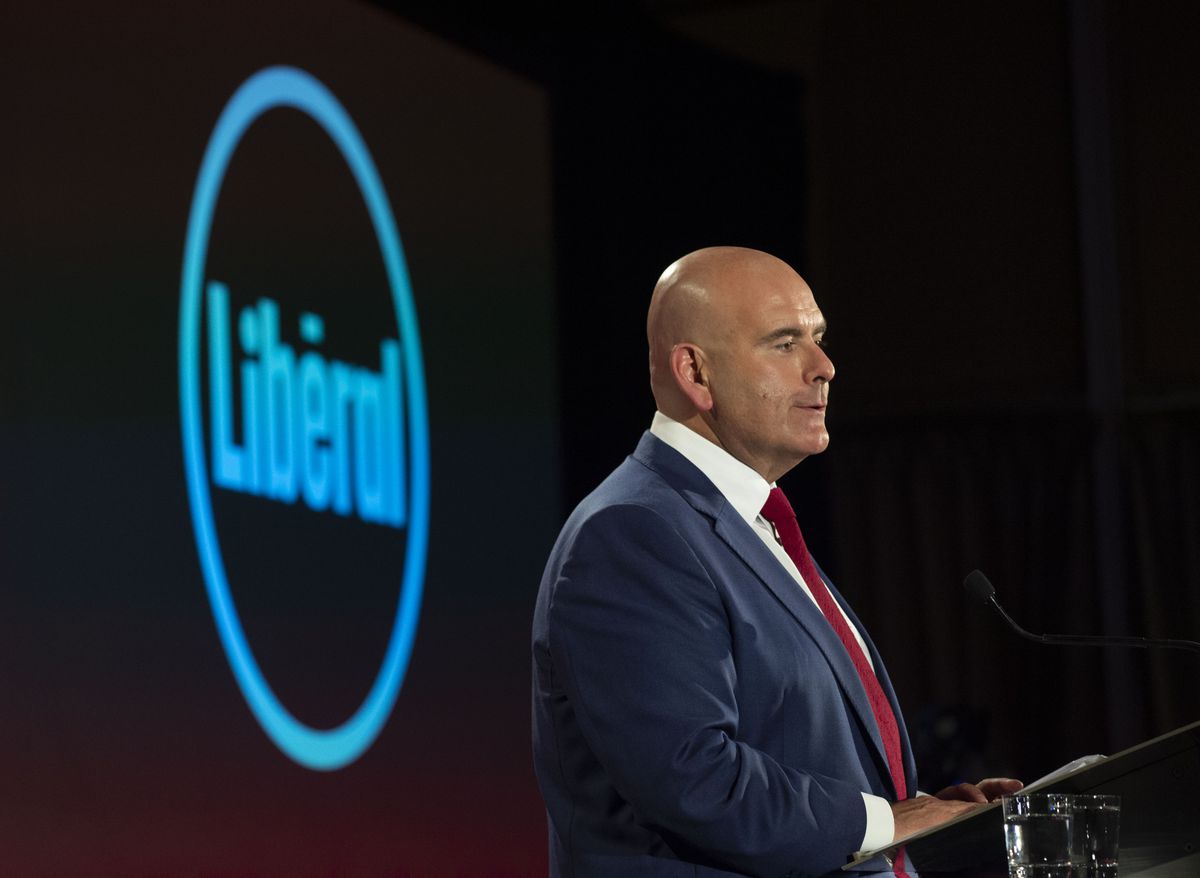 The Ontario Liberal Party has – to put it lightly – fallen on hard times.

In last week’s provincial election, the Ontario Liberal Party once again came in third place, and while its 2018 annihilation was bad enough, a repeat – winning just one more seat than when he recorded his worst performance in the history of the party – is truly humiliating. Prior to the 2018 election, the party could boast having won every election since the turn of the 21st century, governing Ontario for 15 years. Now it has proven unable to even regain official party status in the provincial legislature.

Now pundits are questioning the party’s failures, and even the merits of a possible merger with the Ontario NDP. Its leader, Steven Del Duca, has already resigned. But like the proverbial cockroach in a nuclear war, the Liberal brand has a remarkable staying power in Canada – and it would be premature to predict the demise of the Ontario Liberals.

Certainly, other provincial Liberal parties elsewhere in the country have had fallow periods. In the Prairie provinces, the last Liberal government was elected in 1967 in Saskatchewan; the most powerful on the left in the region are the Manitoba Liberals, who hold only three seats. The Liberal parties in British Columbia and Quebec are stronger, but operate in different political universes, bearing only a passing resemblance to the Liberals in the rest of the country. Only in Atlantic Canada do traditional liberals continue to thrive and there were struggles even there; the PEI Liberals. are currently in a low as the third party.

But the real death of the Liberals, in various forms across Canada, has already been wrongly predicted. “The future of the Liberal Party in Ontario must be bleak,” wrote political scientists John Wilson and David Hoffman – in 1970. In another 1974 article, Wilson argued that provincial party systems had natural stages of development, in which traditional parties fueled by religion and patronage were gradually replaced by class parties of left and right. As a centrist party, he suggested, the Liberals were destined to be the inevitable losers. But while the Ontario Liberals had a terrible run from the 1940s to the 1980s, they came back from the dead in 1985 and, after some miscalculations in the 1990s, returned to glory in the province.

Capital liberalism continues to thrive in Canada despite many predictions, especially after 2011, when the federal Liberals delivered their worst result since Confederation and seemed destined for oblivion. But while in many ways the Liberal Party shouldn’t really exist, it does persist. In his recent book The Canadian party system, Richard Johnston calls Canada a “deviant case” internationally; no other similar country has a perennially dominant centrist party like the Liberals. And Kenneth Carty, professor emeritus of political science at the University of British Columbia, also calls the federal Liberals “a party against nature”: he writes in Big tent policy that the party’s successes fundamentally depend on its ability to cover both and regional divides across Canada. While the latter is less relevant to the Ontario party, it can still take comfort in the continued existence of its federal cousin at the political center.

Arguably, the Ontario Liberals simply had a run of exceptional bad luck. In retrospect, the party made the wrong choice in choosing the charismatic Mr. Del Duca as its leader just a week before the COVID-19 pandemic hit. But back then, the 2022 election was supposed to be a referendum on the tempestuous and erratic Doug Ford. Choosing an experienced but boring leader like Mr. Del Duca – the exact opposite of Mr. Ford – made sense. But Mr Ford’s PCs have shown an ability to grow – or at least appear to have grown – and the incumbents’ ideological softness has also made it harder for any other party to define a distinctively contrasting vision. The Liberals were extraordinarily lucky in 2011 and 2014, two elections in which they came from behind and came back to win; now the winds happen to be blowing the other way.

It is also unclear whether the Ontario NDP will be able to organize a real political realignment. While it may have overtaken the Liberals once again to become the Official Opposition, the NDP also failed to gain ground against Mr Ford, losing nine seats – suggesting the Liberals are not not alone in the fight against Ontario CPs. Nor can we forget the remarkable and somewhat inexplicable trend that Ontario almost always chooses a governing party that is different from the ruling federal party. If this trend continues, as long as Justin Trudeau’s Liberals lead Ottawa, Ontario Liberals will always be at a disadvantage.

Ultimately, however, the life and death of political parties is not determined by tactical errors: it is fundamentally decided by the electorate, and more particularly if they believe that the existing range of parties offers a sufficient choice. And for decades the Ontario electorate was almost oddly satisfied with its three main options. No other party has seen an MLA elected to the Legislative Assembly between 1951 and 2018, when Green Party Leader Mike Schreiner won Guelph. No other provincial party system has been so remarkably stable, and that stability provides crucial space for Liberals to reorganize and weather the inevitable cycles of Ontario politics.

The Ontario Liberals certainly have a long way to go. But it is too early to predict their untimely demise.