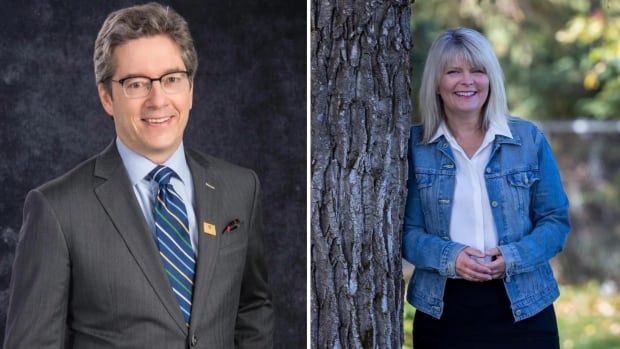 The mayors of St. Albert and Strathcona County were re-elected on Monday with all polls coming from municipalities neighboring Edmonton.

A board member, Brian Botterill, lost his seat in Ward 3 to accountant Harvey Lorne.

Two councilors chose not to run, so two newcomers were elected: Aaron C. Nelson in Ward 4 and Corey-Ann Hartwick in Ward 6.

â€œIt was a lot tighter than I thought it would be, which tells me a lot,â€ Heron said.

“There’s a signal coming from the residents of St. Albert. I’m not sure what that signal is exactly – I’m going to have to dig deeper – but we’re where we are.”

The four St. Albert council holders retained their seats. Two councilors have not sought re-election and will be replaced by newcomers Mike Killick and Shelley Biermanski.

The COVID-19 pandemic has created “a bit of a division” in the race, Heron added, with incumbents and new nominees falling on different sides of the debates around masking and vaccinations. Several candidates also emphasized greater board transparency and greater budgetary rigor.

Heron welcomed the election of several “progressive” candidates in other communities in central Alberta, including mayor-elect Amerjeet Sohi in Edmonton.

â€œAlbertans, for the most part, have set a progressive tone for the next four years at the municipal level and these peopleâ€¦ represent ideas and they represent the community and they represent inclusion, and I’m very happy to see that through it. ‘Alberta,’ she said.

Outgoing mayor Tara Veer has not sought re-election after 17 years on council, including two terms as mayor.