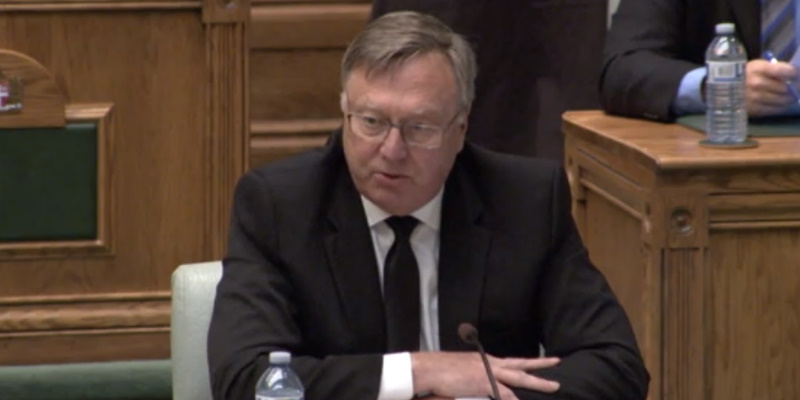 
The Conservative Party finance critic is calling on the provincial government to review gasoline taxes in an effort to cut costs for residents.

Tony Wakeham says a recent report from the Canadian Taxpayers Federation shows that taxes account for 35 percent of the province’s gasoline prices.

The Taxpayers Federation has also shown that Newfoundlanders and Labradorians also pay five cents per liter in tax on the tax, the highest level in the Atlantic provinces.

Historic gasoline prices threaten to affect tourism, businesses and families, according to Wakeham, and it is time for the government to revise provincial taxes to make gasoline more affordable.

The Provincial PC Party has released a breakdown of the taxes levied on a liter of gasoline in Newfoundland and Labrador.

Gasoline tax and distribution of costs:

In addition, there is an increase of 5.0 cents per liter due to the closure of Come By Chance