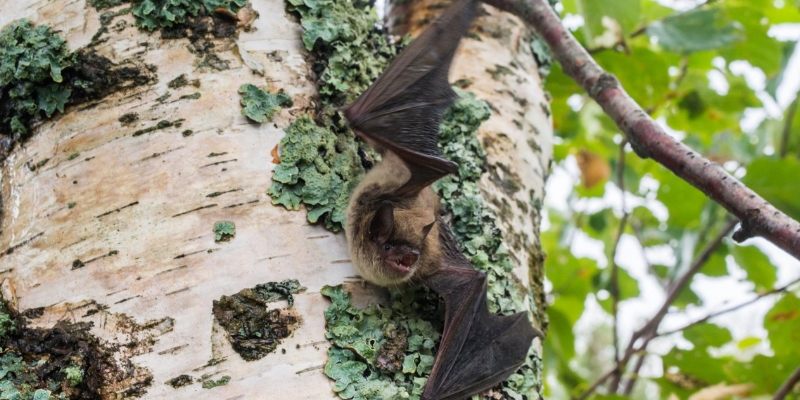 A bat hotline set up to monitor bat populations in Atlantic Canada has marked its 1,000th call and residents are encouraged to continue reporting bat sightings in the region .

The population of little brown bats and other bat species has been hit hard in North America by white-nose syndrome, a fungus that thrives in warm winters when bats are hibernating.

The fungus irritates bats to the point of waking them up, causing them to search for food when little or none exists.

A bat hotline was set up for local residents to report bat populations in their area and was expanded to all four Atlantic provinces in 2019.

Since 2017, some 500 bat sightings have been reported with 101 reports of dead or unhealthy bats.

White-nose syndrome was recognized in this province in 2017 and can spread rapidly, killing up to 95% of affected bat populations. Anyone with a bat sighting or who is aware of a bat colony is asked to call the line at 1-833-434-2287.