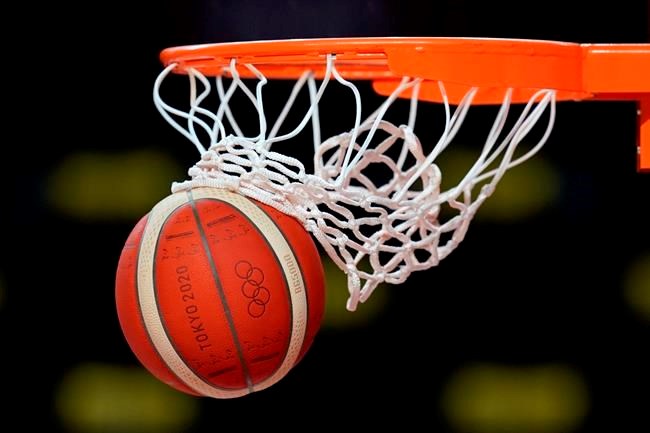 Canada defeated first-seeded Germany 22-13 and then beat the United States 14-10 to advance to the next round of the tournament.

The semi-final and the final will take place on Sunday.

“I’m just super proud of our team,” said Michelle Plouffe after the second win of the day. “We came here, and for us we thought we could get on the podium, but I think for the others we were an underdog, so I’m so proud of how we fought in every game.”

Michelle Plouffe finished with nine points and three assists against Germany, shooting 4 for 5 from one point and 2 for 3 from long range. Katherine Plouffe and Paige Crozon each scored five points while Kacie Bosch had a game-high five rebounds.

“Germany are a great team, they have a lot of chemistry, they’ve been playing together for a while,” Crozon said after beating Germany. “We played them in the women’s series final last year and we lost, so we know they’re a really good team and we really had to prepare for that game.”

The United States were undefeated going into Saturday’s quarter-final.

In the last minute of play, Katherine Plouffe found a cutting Bosch who was fouled under the rim and headed to the line to make a free throw to give Canada a 13-10 advantage.

A Katherine Plouffe jumper extended Canada’s lead to 14-10 to advance to the semis.

This report from The Canadian Press was first published on June 25, 2022.

THE BOOK SHELF: The author explores the communities that shaped the interior of the province